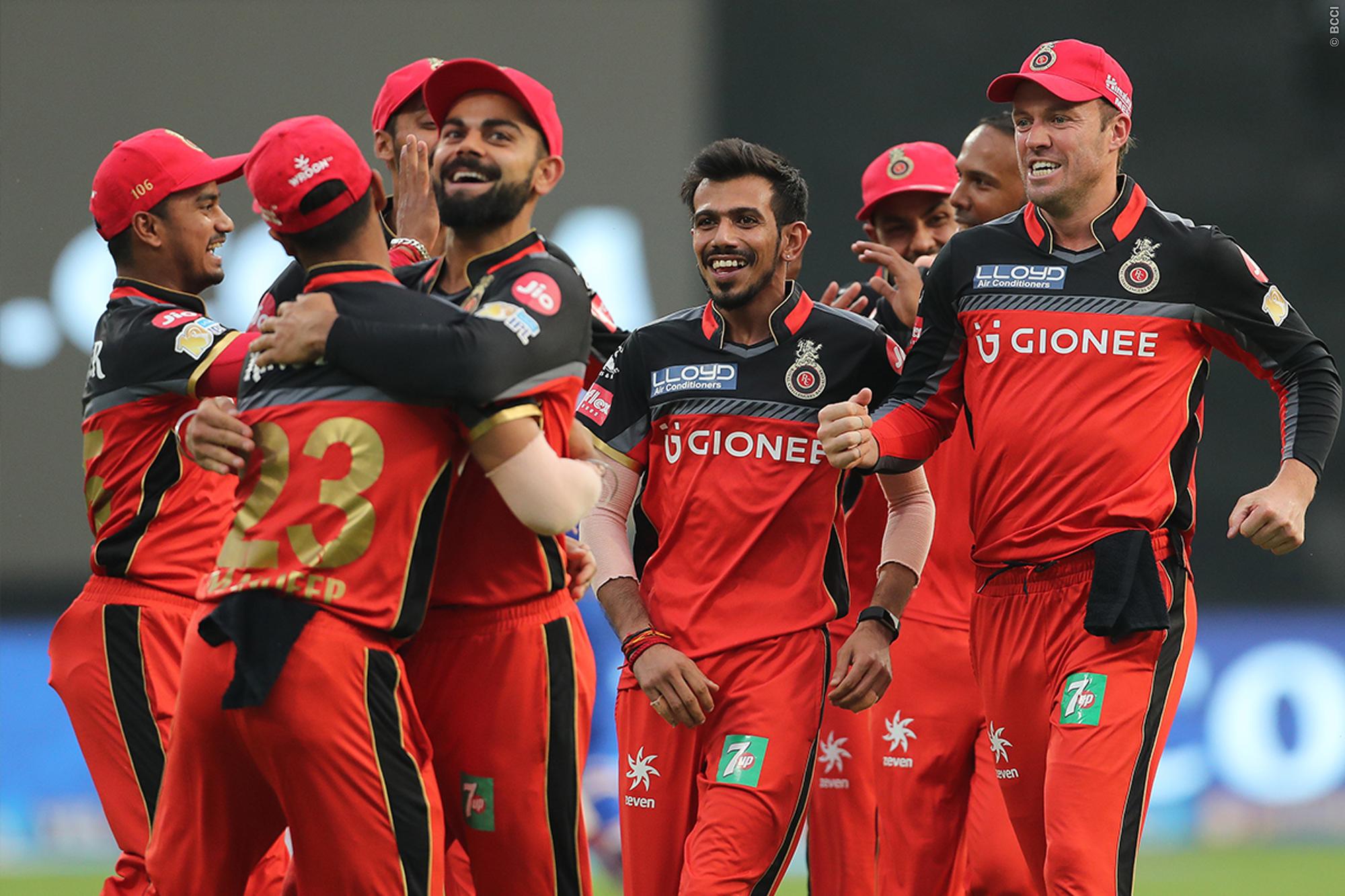 Royal Challengers Bangalore Trolled Over Congratulatory Tweet To NASA: On Tuesday, NASA (National Aeronautics and Space Administration) said that they have successfully found the debris of Vikram lander on the lunar surface with the help of inputs from a Chennai-based techie Shanmuga Subramaniam. Meanwhile, this is good news for the entire nation and everybody is congratulating NASA over this victory.

In between, Royal Challengers Bangalore has also come up with a congratulatory tweet to NASA for their efforts to find out Vikram Lander. Actually, the lander was missing before some minutes of the mission Chandrayan-2 successfully launched. And now NASA has found out the Vikram Lander with the help of Chennai-based techie Shanmuga Subramaniam.

As soon as the news of Vikram Lander found passed by NASA, Royal Challengers Bangalore has also come up with a tweet to congratulate. However, they were hilariously trolled by the nation for their tweet. Actually, they made a special request to NASA after the congratulatory message.

RCB wrote, “Congratulations @isro. Watching #Chandrayan2 take off was a fantastic sight! P.S. We have a special request for you, on behalf of our batsmen.”

“Could the #NASA team that found #VikramLander also help us find the cricket balls hit by ABD & Virat,” the franchisee wrote.

However, Royal Challengers Bangalore trolled by the fans hilariously after their tweet. Some are unhappy with the remark made by RCB on social media. Some are trolling them for their bad performance in the past IPL seasons.

We should find our Maiden Trophy first🙃

You need someone to help you find a way to win IPL cup.

Find a decent bowler with help of them too

Indian Premier League’s 2020 season is just five months away and RCB fans are hoping for a bright year for the team. The auction for the IPL 2020 will take place on 19th of December in Kolkata. The teams will have an additional purse balance of Rs.3 crores in addition to balance remaining of their original Rs. 85 crores. A total of 971 players including 258 overseas players have registered for the 2020 IPL Auctions.