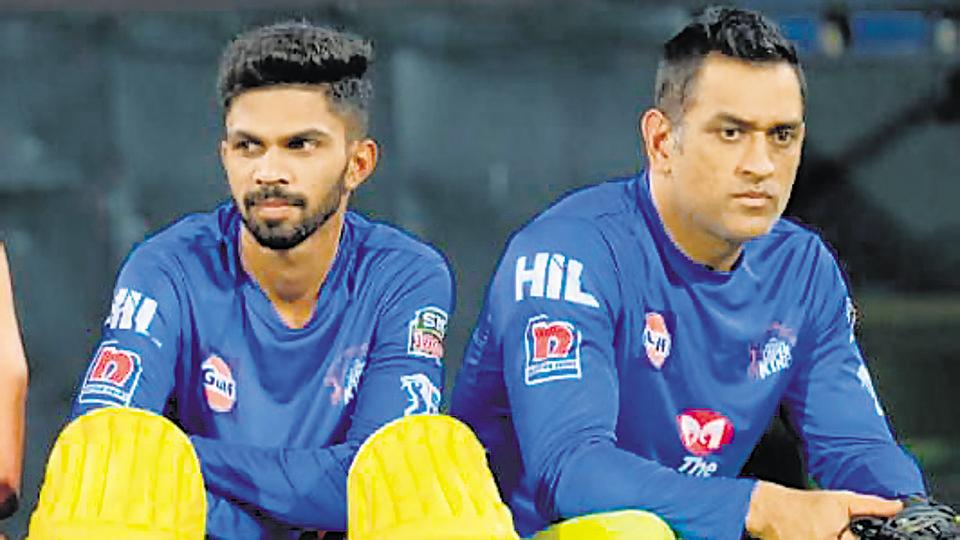 The Chennai Super Kings (CSK) controversy-marred IPL 2020 season had a rather notorious moment when captain MS Dhoni called out his young players for not showing enough ‘spark’. A few weeks after the tournament’s conclusion, CSK’s 23-year-old opening batsman, Ruturaj Gaekwad, has weighed in on Dhoni’s infamous comments.

Over on an interview with the Telegraph, Gaekwad clarified that his first priority was to perform for his team, and not engage in frivolous gossips. Further, he quipped that people had misinterpreted Dhoni’s original comments.

“Didn’t think much about Mahi Bhai’s commentary; sure he didn’t mean it in a bad way”- Ruturaj Gaekwad

“I didn’t read much into what MS had said and I never felt he intended that way,” claimed Gaekwad. “He must have thought of something and said (it), but people took it the other way. What he said didn’t matter to me, or didn’t even get to my head.”

The up-and-coming Pune-based opener also lauded MSD for inspiring enough confidence in the team. “Mahi bhai always told us, especially the younger guys. Just make sure your process is right and don’t worry about the results. I think all of us took a lot of learning from his captaincy stint; even though it wasn’t a very impressive season for us on the whole,” Ruturaj concluded.

Ruturaj’s trajectory in the 2020 IPL is a story of two, contrasting halves. Across his first three outings, he was able to accumulate only five-runs, which prompted the think-tank to drop him. However, he was re-drafted into the side right after that iconic spark incident, where he held on to his reprive with both hands.

In each of his last 3-games against RCB, KKR, and KXIP, Gaekwad composed 3-solid fifties at the top of the order. His spurt of form towards the tournament’s backend makes Ruturaj a top retention candidate for Chennai in the next auctions.