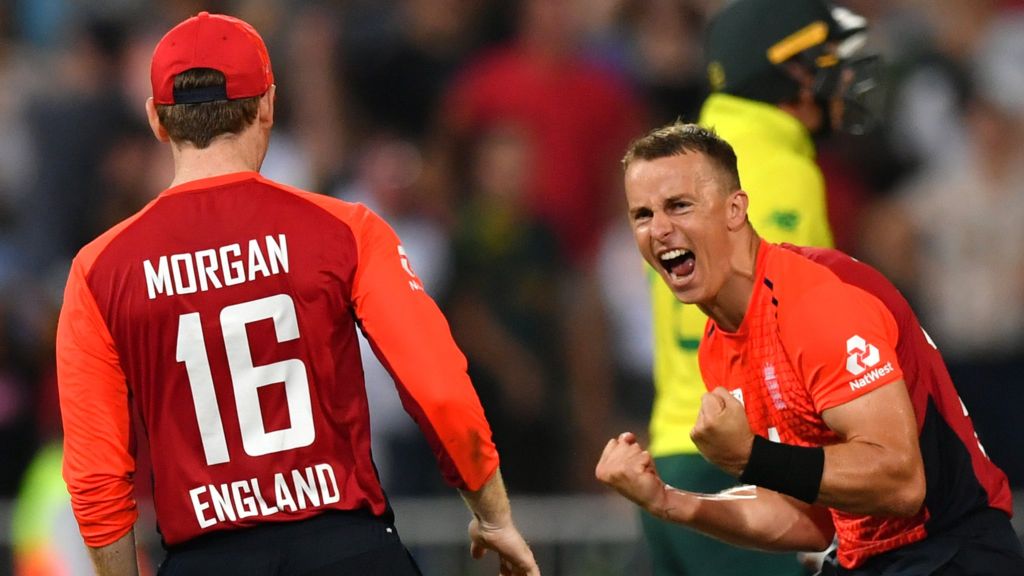 Ongoing South Africa vs England T20 series is a treat to the cricket fans. In the 1st T20 match, The Proteas side had beat the visitors in a thrilling contest. The match kept the fans at the edge of the seat till the last ball. On Friday, 2nd T20 of the series too turned out to be yet another nail-biting thriller. Even SA vs Eng 2020 T20 highlights are giving chills to the fans.

Home side won the toss and invited English team to bat first at Kingsmead, Durban. The combined performance of the England batsmen helped the team to post 204 runs in a must-win match. Ben Stokes was the top scorer with 47 runs while Jason Roy, Moeen Ali, Bairstow and skipper Morgan scored 40, 39, 35, 27 respectively.

The Quinton de Kock-led side required 205 in 20 overs to seal the SA vs Eng T20 series. The skipper alongside Temba Bavuma gave a great start to the innings. Quinton de Kock completed his fifty in just 17 balls and became the fastest South African to reach the landmark. Before getting out on 65 off 22, the Proteas captain made a 92 runs partnership with Bavuma in just 7.5 overs. De Kock smashed 8 sixes during the innings.

After this, South Africa kept losing wickets in quick successions. In the final over, they needed 15 runs with Dwaine Pretorius and well set Van der Dussen on the crease. Tom Curran was able to bowl a precious dot ball but in 2nd and 3rd he was hit for a six and four respectively by Pretorius.

Now all the pressure slipped towards Tom Curran who had to defend 5 runs in 3 balls to keep England alive in the series. It was a double on the 4th ball and 5th ball made it a 50-50 contest as South Africa lost dangerous-looking Pretorious.

Now, Bjorn Fortin who is a bowler had to 3 runs to win the match. He played a scoop shot but Curran had trapped him off the slow delivery. The last ball just replicated India vs Pakistan 2007 world cup final’s last ball. Moeen Ali received the man of the match award for scoring 39 off just 11 balls. Above is the video of SA vs Eng 2020 2nd T20 last over highlights.