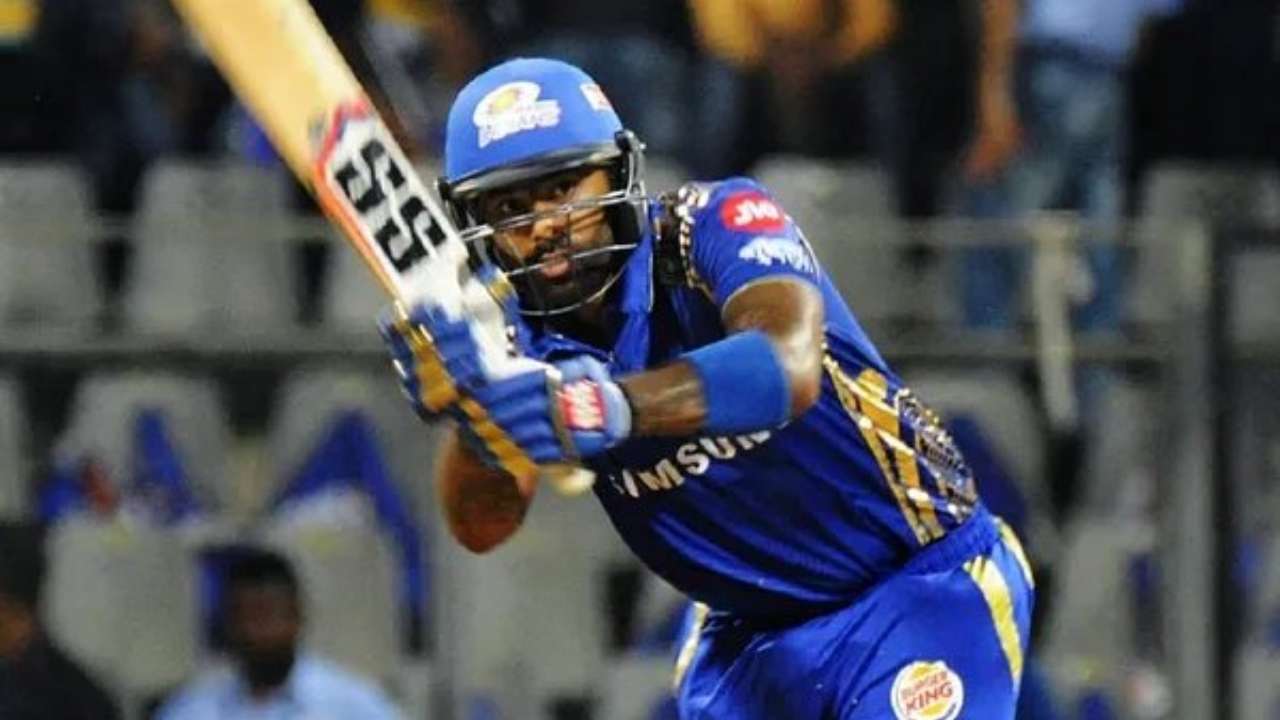 Suryakumar Yadav has been one of the most consistent players for the Mumbai Indians in the last two years. The batsman has time and again shown his batting prowess and has been piling up runs season after season. However, even after his brilliant performances he was given the cold shoulder by the selectors. The Master Blaster Sachin Tendulkar sent Yadav a special message after he was ignored by the selectors for the Australian tour.

Suryakumar Yadav has proved to be a dependable batsman not only in the IPL, but in the domestic circuit as well. The right-handed batsman gave praiseworthy performances in Vijay Hazare Trophy and Syed Mushtaq Ali Trophy too. Even after being amongst the runs, the star Mumbai batsman is deprived of a place in the international team.

Yadav was representing his IPL franchise Mumbai Indians when the Indian squads were announced for the Australian tour. Though he was not selected in any of the squads, he didn’t let it affect his performance as he continued amassing runs for his team. Ultimately Mumbai Indians won the fifth IPL trophy and one of the primary reasons for that was their solid no.3 batsman Suryakumar Yadav.

He made me understand how it should be: Suryakumar Yadav

The stylish batsman has now let the cat out of the bag as he shared Sachin Tendulkar’s uplifting message moments after he was excluded from the Australian tour. The legendary batsman motivated Yadav and encouraged him to keep performing and he will definitely reap the results one day.

The message read, “If you are honest and sincere to the game, the game will look after you,” as quoted by The Indian Express. “This might well be your final hurdle. Your dream of playing for India is around the corner. Stay focused and surrender yourself to cricket. I know you are not one of those who will be disheartened and give it up. Keep going on and give us many more reasons to celebrate.”

It was definitely a much-needed boost for the batsman who has been eyeing a place in the senior team for a long time. Yadav felt that the message by Tendulkar was a great lesson and taught him to have a positive outlook. Yadav was delighted after receiving such a lovely message.

“He made me understand in one single message that this is how it should be. I have been fair to cricket, cricket will be fair to me someday. The man, who for 24 years gave reason to the world to celebrate because of his cricket, and has endured several ups and downs in his career, has sent me this lovely message. I don’t think I need to say anything further,” Yadav said.