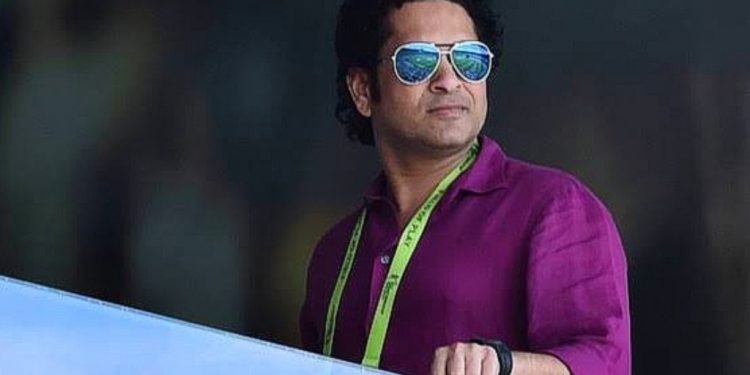 The legend of world cricket Sachin Tendulkar is regarded as the greatest batsman of all-time. The Master Blaster has scored 34,357 runs in the international arena, decorated with 100 centuries.

Apart from his runs, Sachin’s humility sets him apart from others. Recently, the former India cricketer picked his all-time best playing XI but did not include his name in the list. Not only himself, but Sachin also ignored the names of many other cricketers, who could have featured in the XI.

Virender Sehwag and Sunil Gavaskar were selected as the openers by Tendulkar. Both the Indian stars are two of the most celebrated cricketers and Sachin decided to give the opening spots to them. West Indies’ Brian Lara was chosen as the number 3. The swashbuckling batsman has numerous records to his name and his place in the all-time XI was a no-brainer.

The likes of Vivian Richards and Jacques Kallis were picked as number 4 and 5 respectively by Tendulkar. While Richards is famous for his brute force, Kallis boasts of a great record with the ball as well. Sourav Ganguly also found a spot in Sachin’s all-time XI. Australia’s Adam Gilchrist was selected as the wicket-keeper.

Shane Warne and Harbhajan Singh were the two spinners chosen by Tendulkar. Australia’s leg-spinner adds variety, while Harbhajan can come in handy in the subcontinent. Wasim Akram was the only Pakistani cricketer who featured in the XI. Apart from Akram, Glenn McGrath was another pacer selected by Tendulkar.