The Playing XI of the Indian cricket legend missed out many big names owing to their recent performance in the IPL. 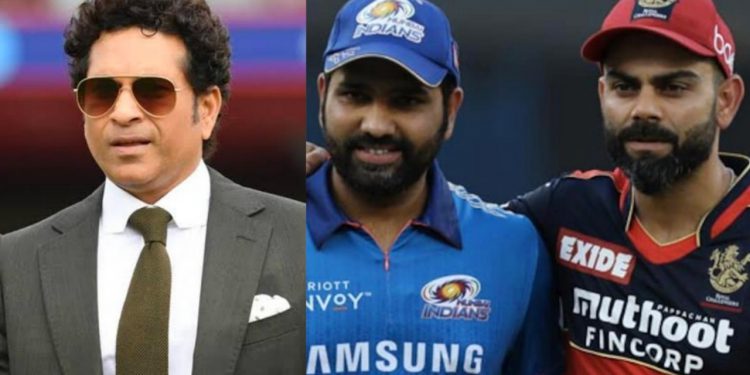 The 15th edition of the Indian Premier League ended with the debutant Gujarat Titans clinching the trophy. The final of the marquee event was a grand affair as there was a closing ceremony which enthralled the viewers. After the conclusion of the league, Indian cricket legend Sachin Tendulkar picks his IPL 2022 XI, where he omitted quite a few big names owing to their performance this year.

While there was an emergence of young and new talent in the recently concluded IPL, a lot of big names couldn’t do justice to their reputation and potential. Teams like Mumbai Indians and Chennai Super Kings looked off colour and the big names in those teams like Rohit Sharma and MS Dhoni couldn’t work their magic. Considering all the aspects, Sachin Tendulkar picks his IPL XI which is devoid of big names in Indian cricket.

Without a doubt, Sachin Tendulkar picks Hardik Pandya as his captain. Hardik was phenomenal as the skipper for Gujarat and led the team by example. “Hardik was the standout captain this season. He was clear in his mind, proactive,” said Sachin. The former Indian batsman chose Jos Buttler and Shikhar Dhawan to open the inning. Both the batsmen were brilliant for their respective teams and Buttler even won the Orange Cap.

The opening duo was followed by KL Rahul at No.3, who was the highest run-scorer for his team and just behind Buttler on the list of highest run-scorers of the tournament. “I really like his stability and consistency,” said Sachin about Rahul. At No.4, Sachin Tendulkar picks Hardik followed by the dangerous David Miller to keep the left-right combination going. Miller was followed by Liam Livingstone and Dinesh Karthik, both of whom proved to be hard-hitting in the IPL.\

In the bowling department, Sachin Tendulkar picks Rashid Khan, Mohammed Shami, Jasprit Bumrah and Yuzvendra Chahal. “He is dangerous as a batter, one has to remember. He gets breakthroughs in the middle over and his success rate is very high. I have no iota of doubt about him at 8,” said Sachin about Rashid Khan. Tendulkar’s IPL 2022 XI misses out on reputed names like Virat Kohli, Rohit Sharma, and Ravindra Jadeja who were not at their best in the 15th edition of the IPL.