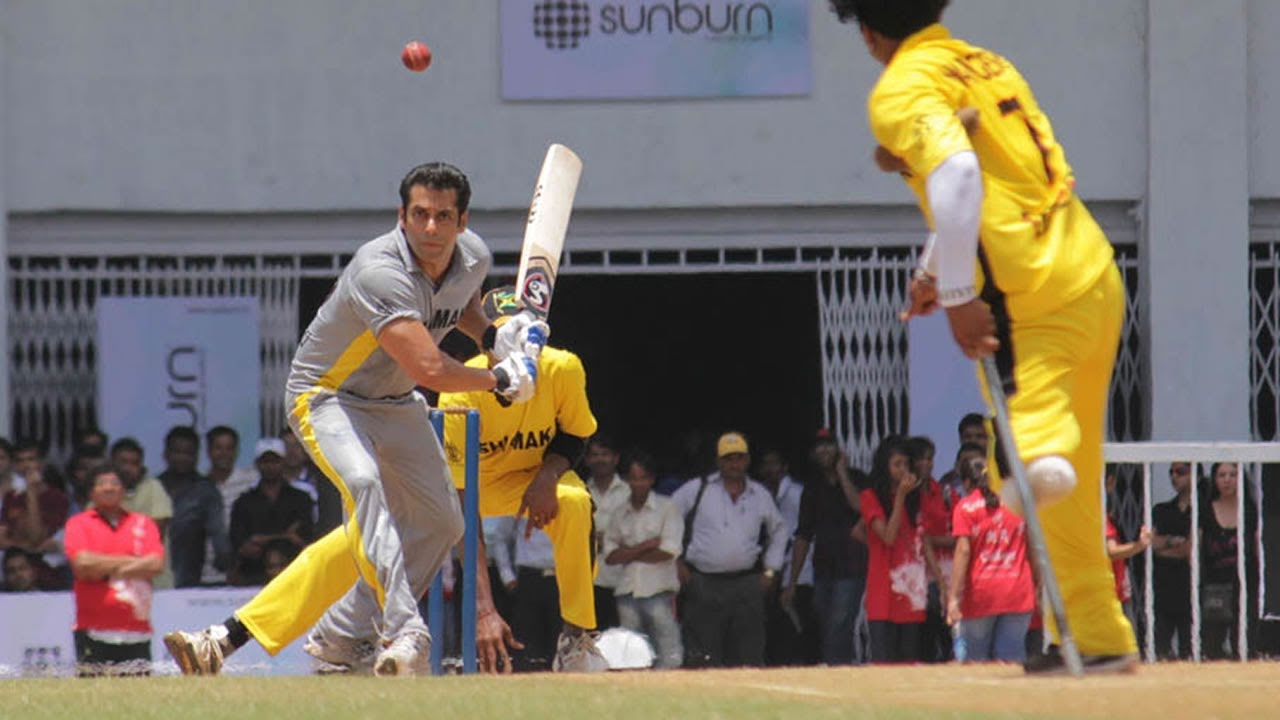 Global T20 leagues seem to be taking the cricket world by storm. Almost every test playing nation has it’s own domestic T20 leagues, some even roping in interest from foreign investors. Recently, Sri Lanka launched it’s first step towards the Sri Lankan Premier League (SLPL) and instantly caught the interest of Bollywood actor Salman Khan and his family who bought a team in the SLPL and it will feature the likes of Chris Gayle among others.

Salman Khan And Family Buy Kandy Tuskers
Bollywood will have its association with the Sri Lankan Premier League after actor Salman Khan and his family members successfully bought a team, Kandy Tuskers. Khan’s investment in the venture is been assisted by his brother Sohail Khan and father Salim Khan. Reports have it that it is Sohail Khan’s firm Sohail Khan International LLP that has played a major role in the investment.

Sohail Khan Seeks Potential Investment in SLPL
An investment in cricket is of a good potential feels Sohail Khan. While opening up on their plans to be part of the Sri Lanka Premier League, Sohail said, “Given the players we have in our team, the league in general, and the passion of the fans, which are second to none, we see a lot of potential.” To further boost their association with the league, Salman’s younger brother Arbaaz even added that ‘Salman Khan will be present at all matches of Kandy Tuskers.’

Kandy Tuskers To Feature Gayle, Perera
The franchise owned by Salman Khan and family will feature the likes of T2o specialists in Chris Gayle, Kusal Perera, among others. Liam Plunkett and Wahab Riaz are also said to be part of the team. The team could also line up Manvinder Bisla and Manpreet Gony who had stints at the Indian Premier League (IPL).

However, it is not yet clear as to when would the league commence. With the ongoing pandemic pushing it’s schedule from the initially decided dates of September 2020. So, fans would just have to wait and watch Salman Khan in his new role aka Team Owner and perhaps even their ‘Cheerleader!’