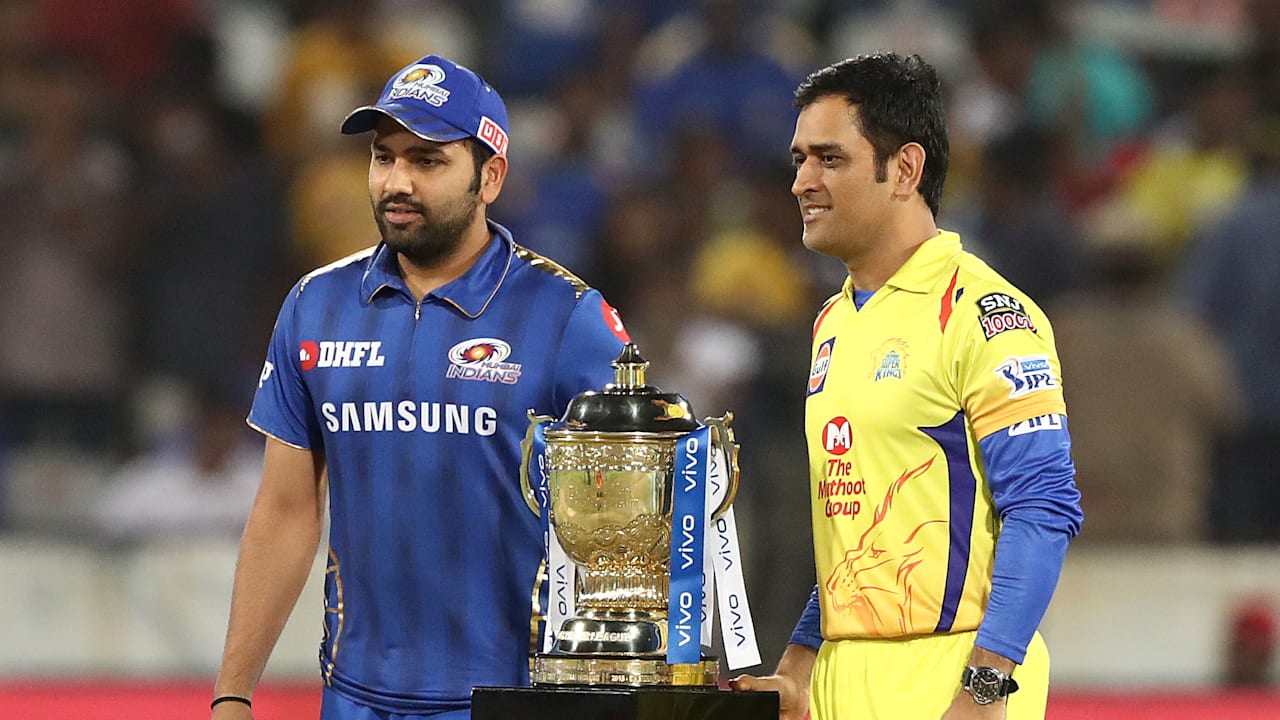 Chennai Super Kings allrounder Sam Curran may come as a specialist left-arm bowler but has quite an ability to shine with the bat as well. From the time he’s been around, Curran has played match-winning cameos lower down the order. In the game against the Sunrisers Hyderabad, Curran sent the first ball he faced straight out of the stadium with a massive hit.

SIX Off The First Ball!
Sam Curran came in at the fall of the 5th Chennai Super Kings wicket and with the asking rate soaring, there was no time to settle in. Curran got down straight to business and smashed a huge six off the very first ball he faced. That was some approach to unsettle the opposition. Curran’s cameo at the crease was a 15 run knock of just 5 delivers which included two sixes. But his efforts still wasn’t enough as his side fell short by 7 runs.

Sam Curran All Praise Of Opportunities

The allrounder is all praise of the opportunities that have come his way. Curran is highly thankful of the trust skipper Mahendra Singh Dhoni has shown in him. Be it with the ball or even when it has come to promoting him up the batting order, Curran has made his contributions known.

Super Kings Fall To Another Defeat
The Chennai Super Kings (CSK) suffered to their third consecutive defeat leaving them to the bottom of the table. It is by far the worst start to any of their IPL campaigns till date. In their latest fixture against the Sunrisers Hyderabad, the Chennai Super Kings left it too late and eventually ran out of steam in their run chase, ended up with a 7 run loss.

The Super Kings will definitely look to get things going as the tournament heads into its crucial phase. And apart from the likes of Sam Curran, they’d definitely want to see some lusty blows from the others too.