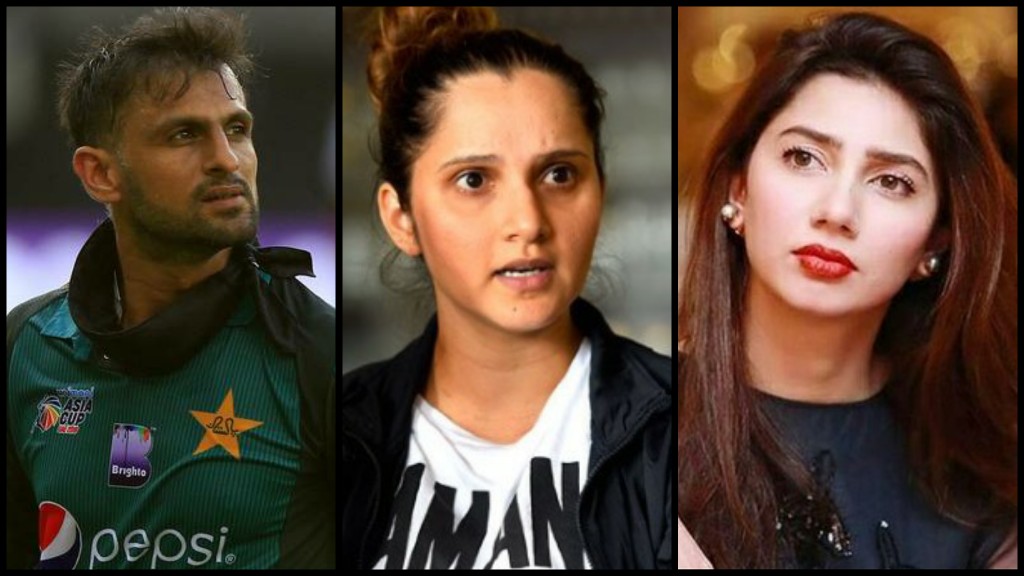 As the coronavirus pandemic has affected several people across the world and is rising continuously, sports events have been cancelled as well. Due to this, cricketers are staying at homes and trying to get in touch with their fans through social media. Like others, veteran Pakistan cricketer Shoaib Malik has joined the bandwagon. Recently, he came live on Instagram with Pakistan actress Mahira Khan where they discussed the current situation in Pakistan amid this situation and get back to the zone from this situation as soon as possible.

During the chat, Shoaib was seen flirting with the beautiful actress. It took place when Mahira said that both of them are struggling to connect the live session because they have become old and the veteran cricketer Shoaib Malik responded on it. He said that he is definitely getting old, but not Mahira. The actress further asked him if ‘bhabhi’ (sister-in-law) watching their Instagram live?

Shoaib said yes to that as Sania Mirza was watching, but also said in a funny tone that she is not his sister-in-law. After which Mahira started laughing and said: “I did not mean your sister-in-law but she [Sania] is the sister-in-law of the whole of Pakistan”. However, Sania couldn’t control herself from responding to this after watching the conversation between Mahira and Shoaib. She wrote, “Yes I see, what are you two talking about”. 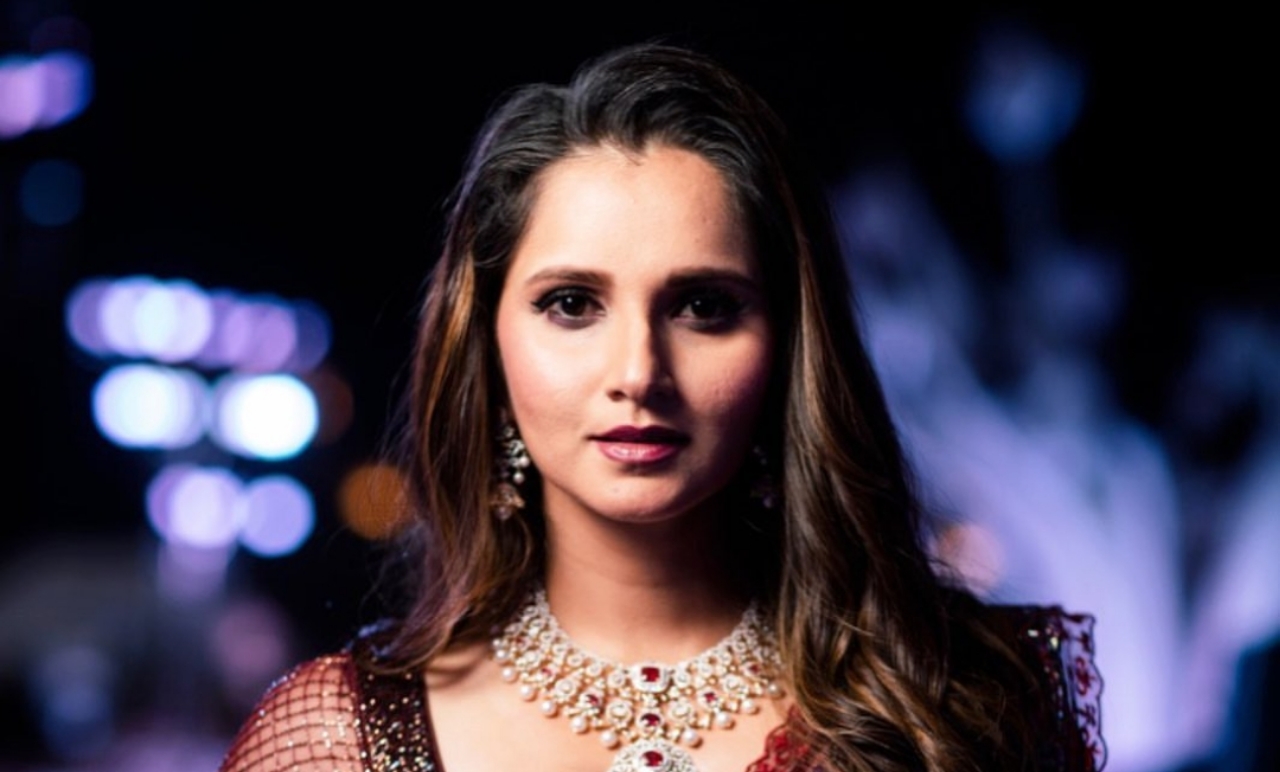 During the live chat, Shoaib asked Mahira a funny question regarding the relationship and asked if she googles the person before dating someone. Mahira gave a witty reply and said: “Like you, we haven’t dated someone like Sania Mirza who can be googled.”

Notably, Sania Mirza and Shoaib Malik tied the knot in 2010, and they have a son, Izhaan who born in 2018. However, last month, Sania revealed in a chat show with Zainab Abbas how Shoaib Malik proposed to her.

“A few months after we started seeing each other, he basically told me that ‘Look I want to marry you. I will come to meet your family, and you tell me when you want to get married because I want to marry you. So let me know if it’s a yes. I actually found that extremely real because I felt that there was no pretence in that. It was literally just raw emotion, and he felt it, and he just said it. That probably attracted me towards him so much because he is not pretentious when it comes to things like that. Going down on the knees and putting heart shape things is just not his style. He is simple,” Sania had said.