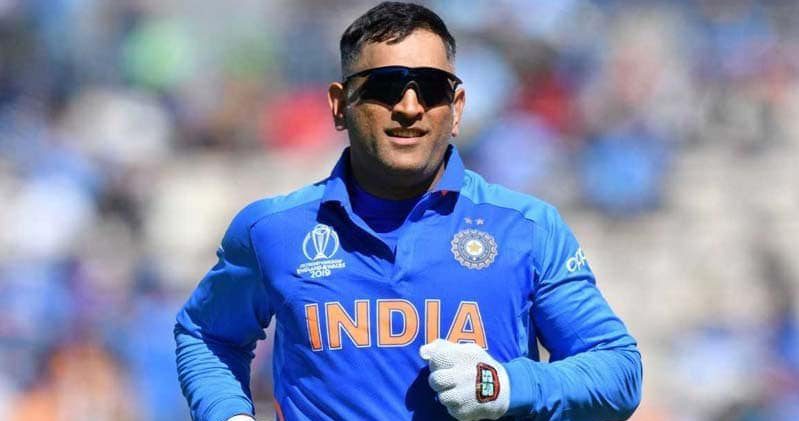 Mahendra Singh Dhoni is a brand in itself. His accomplishments on the cricket field are no less than a miracle. The legendary cricketer has all the ICC trophies under his belt. The way he carries himself on the field with a calm composure is a great learning for the youngsters who aim to make it big in the cricketing arena.

Popular cricket commentator and former India batsman Sanjay Manjrekar revealed on Saturday that he had talked with Dhoni regarding his retirement. MS Dhoni told him that he would not give up on cricket as long as he is “beating the fastest sprinter in the team.”

“People like Tendulkar, Dhoni, these are champion cricketers. Once they are on public stage, you will never see Dhoni ever on a public stage, like a cricket field, looking slightly unfit or unable to sprint or run…,” he said on Star Sports show Cricket Connected.

MS Dhoni is going to be very good in IPL: Sanjay Manjrekar

As far as Dhoni is concerned, the last time he played for the Indian team was back in 2019 World Cup semifinal against New Zealand. Dhoni scored 50 runs in that match, but many disapproved of the batsman’s batting style which was very slow in approach. Many even blamed Dhoni for the loss and criticized him ruthlessly.

Dhoni has already started practicing in Ranchi for the 13th edition of the Indian Premier League (IPL). The tournament is all set to commence from September 19 in United Arab Emirates (UAE). The former India captain will be seen captaining Chennai Super Kings (CSK). The Dhoni-led side has been one of the most successful teams in the tournament winning the IPL title thrice.

“He is going to be very good and one of the reasons he is so successful and consistent in IPL as a batsman as opposed to international is that he knows that there are about four to five bowlers to handle,” Manjrekar said.

Dhoni is an experienced IPL campaigner as he has played 190 IPL games, scoring 4,432 runs. Manjrekar affirmed that for Dhoni, its more about mental strength than just power hitting in the IPL. “In fact, the conditions that we have, I keep saying, is just perfect for Dhoni, where it’s going to be about the mind and not just power hitting,” he concluded.