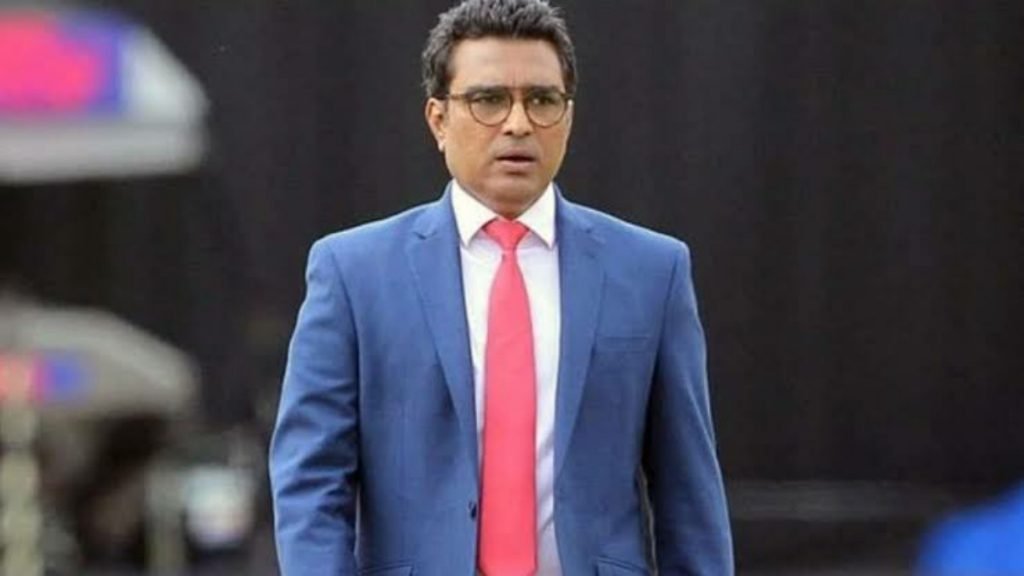 Commentator Sanjay Manjrekar has had quite a rough time with his bold and brazen cricket analysis in recent times. The former India batsman stirred severe dissent amidst the cricket fraternity during last year’s World Cup, when he called all-rounder Ravindra Jadeja a ‘bits-and-pieces’ player; a comment that the latter didn’t much appreciate. Later, he had a run-in with fellow analyst Harsha Bhogle during a home test match which did not sit well with the audiences. The situation deteriorated to a point where the Board of Control for Cricket in India (BCCI) decided to drop him from the 2020 roster.

But despite being absent from the comm-box, Sanjay still seems to have found a way to get into fans’ not-so-good books. More specifically, CSK fans’- not-so-good books. On Sunday, Sanjay made a tweet about the Chennai Super Kings’ stellar win against defending champs, Mumbai Indians, in the season opener. He also reserved some special words of praise for Piyush Chawla and Ambati Rayudu, CSK’s star performers of the match. But in the process, Sanjay used a tone bit-too upfront in his analysis; which, not for the first time- placed him on the wrong side of his ‘misunderstanding’ fans.

Here’s the context: Chawla, making his first appearance for the Yellow Brigade, bowled a brilliant spell of 4-0-21-1. His wily bowling helped restrict MI to only 162/9; a target that CSK chased rather comfortably, thanks to Ambati Rayudu’s match-winning 71-run knock. Rayudu walked in at number 4 at a time when Chennai had lost some quick wickets. The solid, 115-run partnership that he formed with Faf du Plessis (58* off 44) was clinical to CSK’s first victory over MI in 6 games.

Sanjay, like many other fans, took to Twitter to laud the duo for their performances. But he used the term ‘low-profile-cricketers’ to adjectify them.

So happy for two pretty low profile cricketers Piyush Chawla and Ambati Rayudu. Chawla was sensational with the ball. Bowled the 5th & 16th over too. Rayudu..well…one of the best IPL innings from him based on quality of shots played! Well done CSK!👏👏👏 #IPL2020

Needless to say, fans weren’t too happy. A good number of them made their disappointment known.

Low Profile??! Chawla has 2 world cup medals🏅.
Rayudu has played 50+ ODIs for India. What is the high profile for cricketers than ?

Who said rayudu is low Profile cricketer.. It's you people who made him satisfied with that.. He is the best cricketer than many.. No one encouraged him.. No one has seen the talent in him..

If you are keeping both of them in "low profile" category ,where would you have placed yourself?
1) very low
2) extreme low
3) deep inside the ground.

Low profile???? They way better than your profile! pic.twitter.com/FtuSKTigFe

Sir your assessment of the individuals game today is worth it but then adding a term "low profile" was it necessary?if we say in a cricket match a "low profile" commentator Mr. Sanjay Manjrekar did some great commentary would you like it? How will you feel sir? @RayuduAmbati

Sanjay both are more famous than you anyway!! Profile ?? They got more money fame than you , you know what you are jealous nd that's why make these comments @imjadeja slapped you but need from @RayuduAmbati nd #PiyushChawla as well