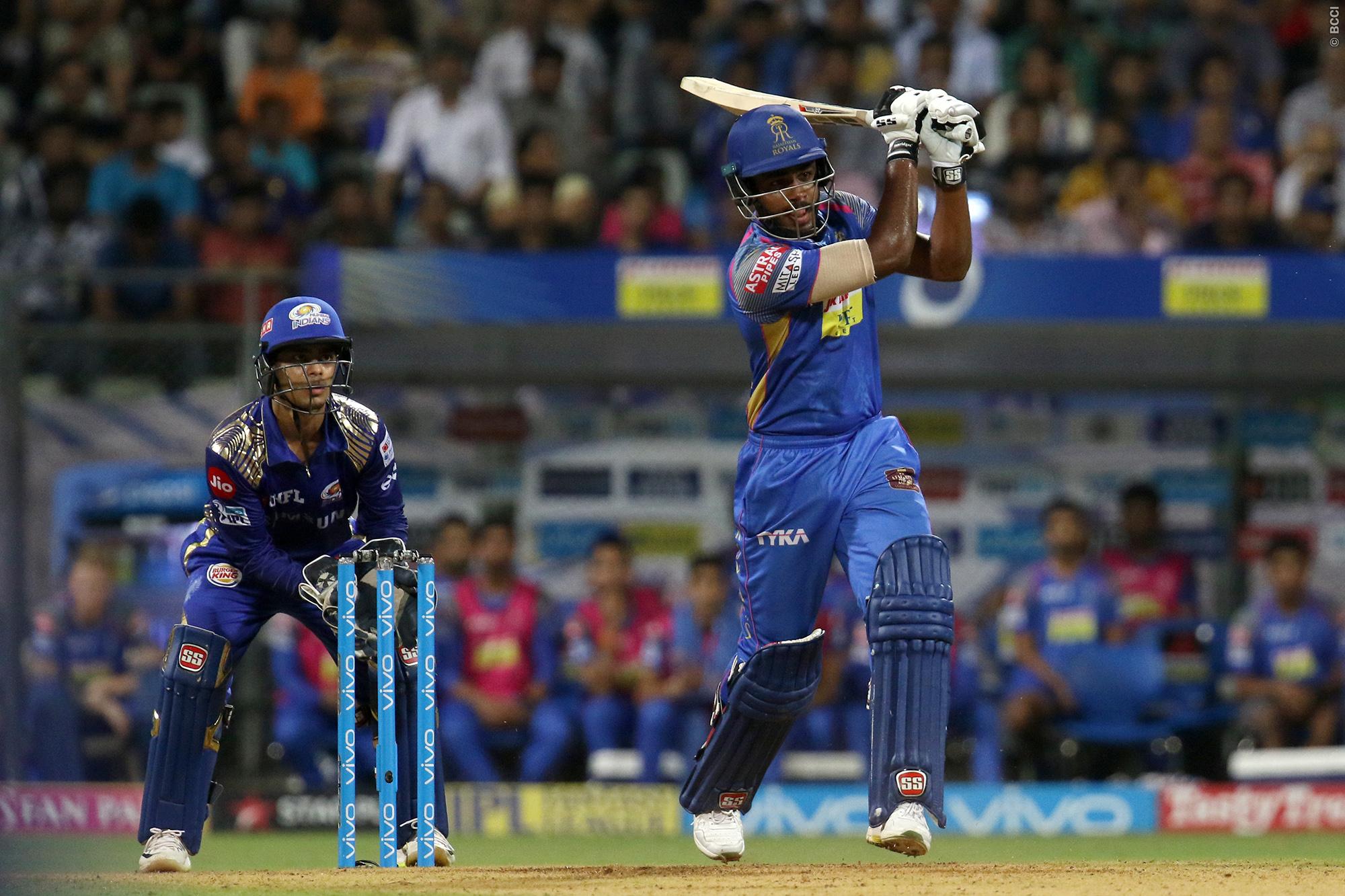 Sanju Samson Likely To Get Back Into Indian Side For The Upcoming Series: Team India is all set to host three matches T20I series against West Indies, starting from 6th December. Following T20 series both teams will have to play ODI series too. Team India has already announced the squad for the upcoming T20s series. And Sanju Samson’s exclusion from the squad was one of the hardest things to digest for the fans. Actually, he was dropped out from the squad after being not giving any chance in the previous series.

However, now good news for Sanju Samson and for his fans has come up, Sanju is likely to get back into the national side. According to the reports, Indian opener Shikhar Dhawan is all set to miss the three matches T20 series due to injury. According to Sportstar, the left-handed batsman has not recovered from the injury which he suffered during Delhi’s Syed Mushtaq Ali Trophy match against Maharashtra. Dhawan had injured his knee during the match and had to be hospitalised. He had later tweeted that he would recover inside ‘4-5’ days but is now unlikely to recover in time.

We Fall, We Break, but then…. We Rise. We heal and we overcome, and the only thing you have control over is how you respond to any situation. Here's to being positive and happy in every situation that life throws at you. Will be back in action in 4-5 days 😎 pic.twitter.com/0XDHRXMSeP

Meanwhile, Shikhar Dhawan’s injury has opened the paths for Indian wicket-batsman Sanju Samson. The news outlet claimed that the Kerala man would be named as Dhawan’s replacement in the T20I squad. Earlier, Samson was dropped from the original squad in order to make the room for the captain Virat, who was rested for the Bangladesh series.

In the absence of Shikhar Dhawan, KL Rahul along with Rohit Sharma will open for India. Followed by Virat Kohli then Shreyas Iyer. And there will be a fight between Manish Pandey and Sanju Samson for the place in the playing 11. It will be interesting to see how Team India will manage to give chances to players.