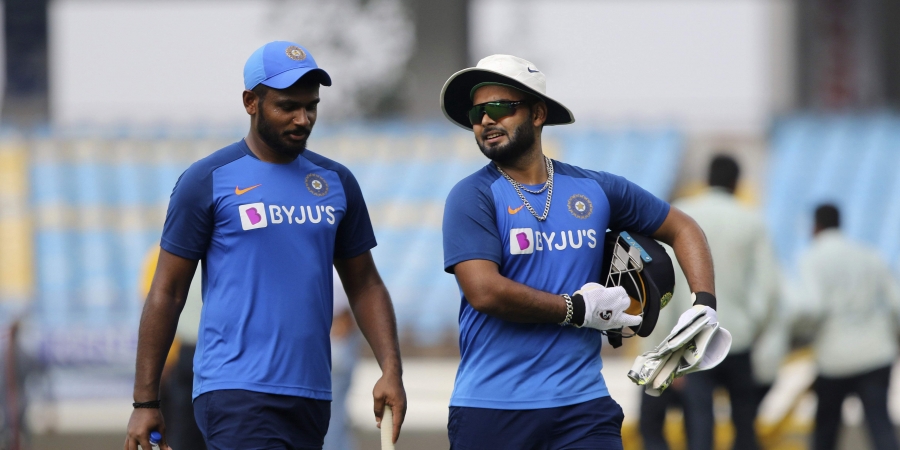 After fours years when Sanju Samson found the place in Indian squad for the Bangladesh T20 series, fans were happy. However, Sanju was failed to get a spot in the playing 11 for the entire series. And Team management gave the chance to Rishabh Pant despite failing in the whole series. This made fans angry and they had roasted team management very badly on Social media handle.

Currently, Team India is playing two matches test series against Bangladesh. And thereafter the Indian team has to play three matches T20 series against West Indies, starting from 6th December. On Thursday, Indian selectors announced the squad for the upcoming series against Caribbeans. This was the last selection of the squad under the senior selector MSK Prasad.

MSK Prasad’s team India selection committee has faced a lot of criticism in the past two years. They have made some of the more bizarre decisions in their tenure which have made fans annoyed. And now when they had to select the Indian team for the last time, they have again done something which is not like by the fans.

Actually, they have ignored Sanju Samson after being not giving him a single chance in the previous series. And also they have picked again Rishabh Pant, who is not able to score despite of getting more chances. This made the fans angry and they have started roasting Indian team management over the Social media. As according to fans it is not a way of working, how team management can drop a player who even not get a single chance in the last series.

Sanju Samson also reacted over the twitter handle. However, he just posted a smiley, and we can see his frustration behind the smiley e posted. Here we are sharing some reaction of fans and the tweet by Sanju Samson after ignored the upcoming series against West Indies.

Here are some reactions of Fans

Don't worry.. Never Give up…
We are with you. God Just postponed… 😢😢