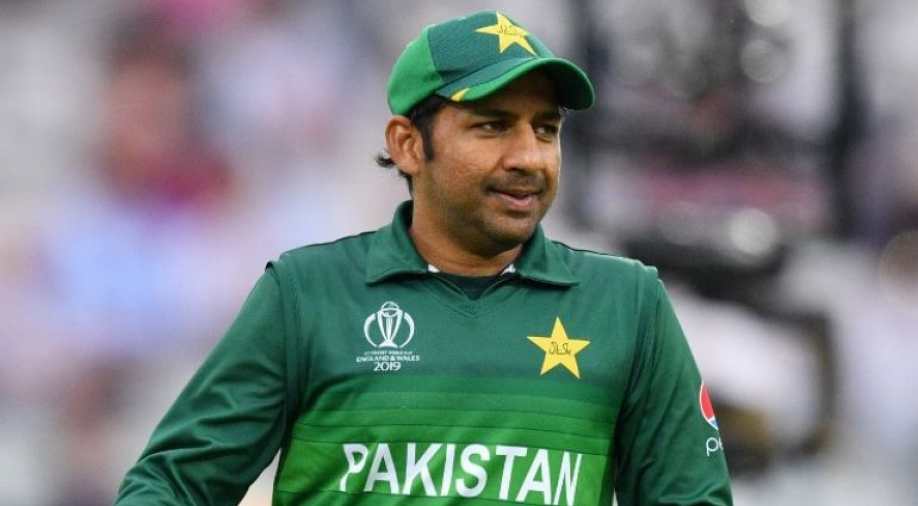 Sarfaraz Ahmed Obsessed With Fair Skin, Called Himself ‘Gaura’ In A Bizarre Video: During the tour of South Africa 2019, former Pakistan skipper Sarfaraz Ahmed had landed in a huge controversy for his racial comment on South African player Andile Phehlukwayo. This incident took place during the ODIs match played in Durban. And now once again the former skipper shows that he is obsessed with fair skin. However, this time it comes in a bizarre and light manner.

In Case you Don’t Know About South Africa Incident

During the 2019 tour of South Africa, in between an ODIs match, Pakistan wicket-keeper batsman had made a racial comment for South African player. It all happened in the 37th over of the South African innings when South Africa allrounder Andile Phehlukwayo was batting on the score of 50. During the over, Phehlukwayo inside-edged a Shaheen Afridi delivery to deep fine leg for a single. Thereafter Sarfaraz was caught clearly on the stumps mics saying, in Urdu: “Abey kaale, teri ammi aaj kahaan baitheen hain? Kya parwa ke aaye hai aaj?. Which meant: “Hey black guy, where’s your mother sitting today? What [prayer] have you got her to say for you today?”

Sarfaraz Ahmed Obsessed With Fair Skin, Called Himself ‘Gaura’ In A Bizarre Video

Since after few months of South Africa tour, Sarfaraz Ahmed once again showed how obsessed he is with fair skin. However, this time it comes in a light manner as he was saying quoted normal words. But this time also he makes to the news as it is looking very funny to watch.

Pakistan team is always number in terms of making bizarre scenes. And during the ICC World Cup 2019, the whole team were trolled very badly for their fitness level by the fans. Although, after the World cup, team management has started working on the players’ fitness and also set a balanced diet plan for the players.