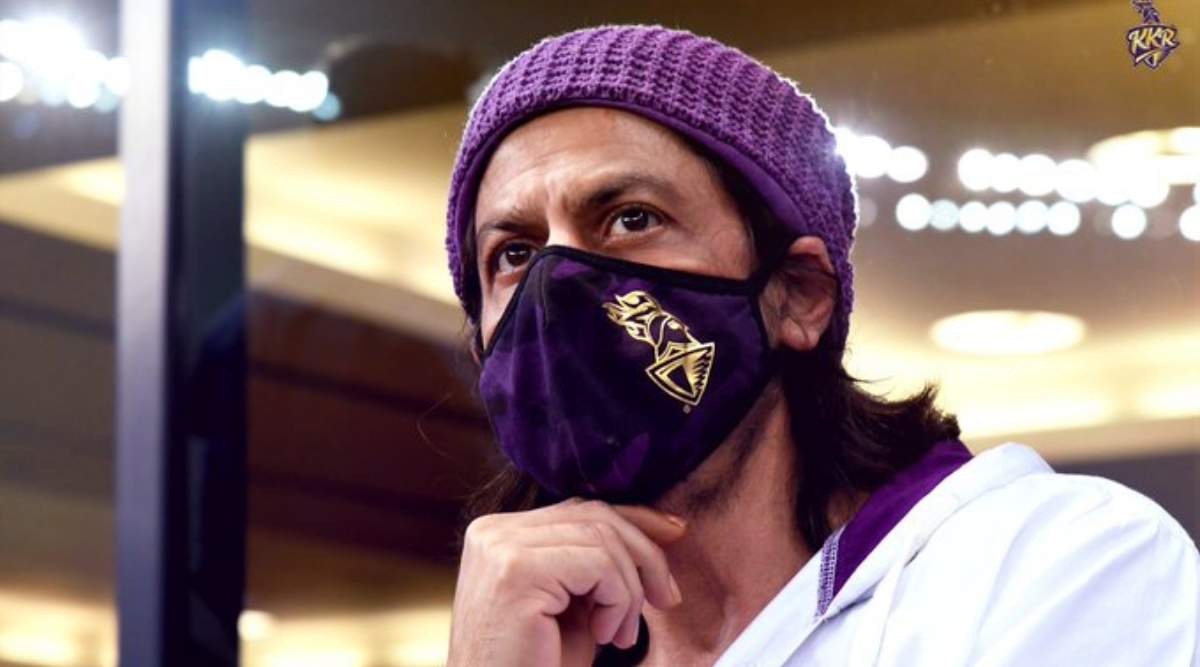 Shahrukh Khan has been out of the limelight after the debacle of his movie ‘Zero’ which released two years back in 2018. The mega star went on a break post the movie and didn’t announce his next project for quite a long time. Shahrukh made a public appearance during the ongoing season of IPL where he was seen cheering for his team in several matches.

The journey of Kolkata Knight Riders has been a rollercoaster ride. At one point, it looked like they will easily make it to the playoffs, but owing to some mediocre performances they now have to make every effort to make it through. With 12 points in 12 matches, they are at the fifth position on the points table.

Knight Riders lost their last game against the in-form Kings XI Punjab who have won 5 matches on the trot. Shahrukh Khan hosted ‘Ask Me Anything’ session on Twitter on Tuesday and a fan asked him if KKR will win the 13th edition of the cash-rich league. He mentioned that the team is playing with the emotions of the fans.

Shahrukh Khan came up with a hilarious reply to the question as he replied, “Arre meri socho….mere dil pe kya beet rahi hai!!!!

The team hasn’t performed to their potential in the tournament and has left the fans disappointed. Dinesh Karthik led the side for the first half of the tournament but then gave up his captaincy midway to make way for Eoin Morgan. However, the change in captaincy hasn’t really worked for them as they are still struggling as a team.

The Knight Riders have got two games left in the round-robin format and they need to make sure they come out victorious in both the games to be in a commanding position. Their inconsistency has been the primary reason for their mediocre show. It would be interesting to see how they perform as a team in two of their remaining matches against Chennai Super Kings and Rajasthan Royals.