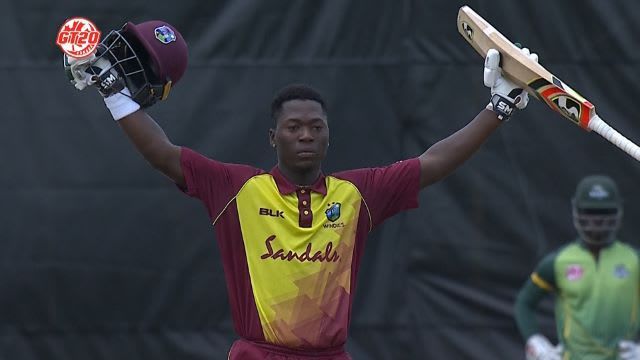 Mumbai Indians were in red-hot form in the 13th edition of the Indian Premier League. They dominated all the other teams and emerged as the IPL champions for the fifth time. They didn’t tamper with the winning team combination much, resulting in many players just warming the bench. One of those players is Shane Rutherford who has flown to Karachi to participate in the Pakistan Super League.

Earlier, Pakistan Super League was halted abruptly owing to the outbreak of Coronavirus. The league had reached the knockout stage but had to be postponed. Even a lot of foreign players had pulled out of the tournament considering the global COVID-19 pandemic. As things are getting better and sporting events are now resuming, PCB has decided to continue with the playoffs.

After his assignment with the Mumbai Indians, Shane Rutherford is all set to provide his services for his PSL franchise Karachi Kings. The qualifier of the league will be played between Multan Sultan and Karachi Kings on 14th November in National Stadium, Karachi. The qualifier will be followed by Eliminator 1 on the same day.

Shane Rutherford flew to Karachi for PSL, but what caught the fancy of the fans was his attire. The fans were quick to respond to the picture tweeted on the Karachi Kings Twitter handle. In the picture Shane Rutherford was spotted wearing MI mask and jacket. The fans didn’t waste a minute and started pointing out the same. 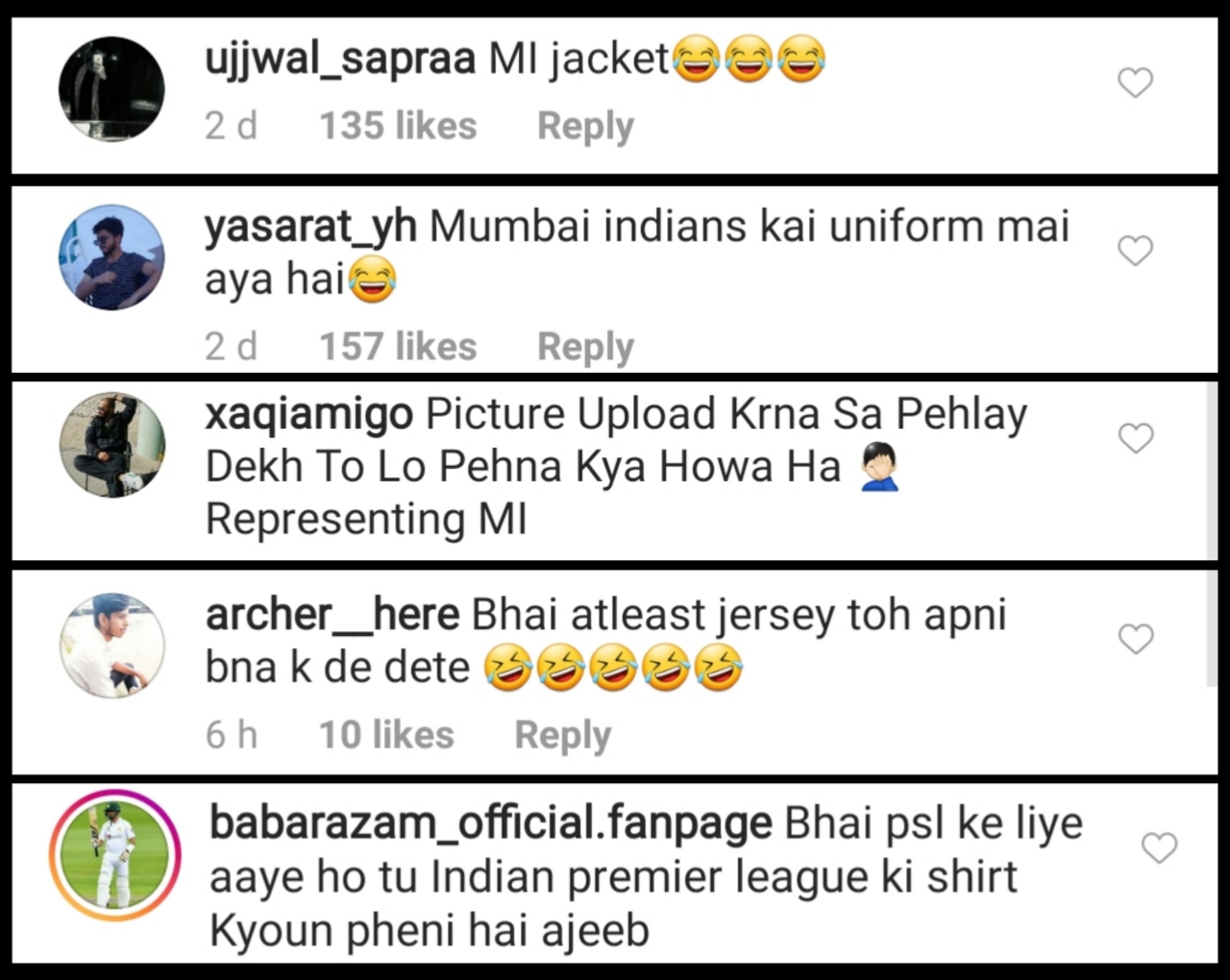