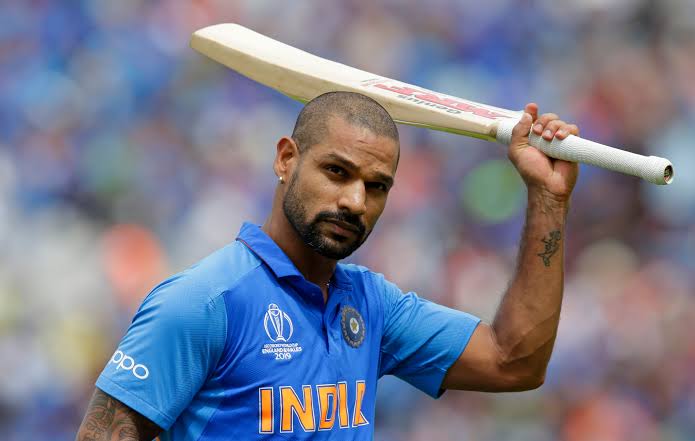 Shikhar Dhawan was seen in good form during his outing for Team India at the recently concluded One Day International and T20 series on the tour of Australia. There was some off-field drama, when one of Shikhar Dhawan’s cheerful social media posts was trolled by a user who left a uncalled and rather disrespectful comment. However, Dhawan hit back with a nasty ‘yet fitting’ response.

Shikhar Dhawan’s Cheerful Post Trolled
Shikhar Dhawan is not part of the test squad to feature in the four-match Border-Gavaskar Trophy beginning later this month. Onboard his flight back home, Dhawan managed to click a cheerful selfied along with  his return back, Dhawan clicked a cheerful selfie onboard with teammates Yuzvendra Chahal and Deepak Chahar. Dhawan uploaded the pic on his Instagram account, tagging both his teammates, captioned it – “Aankhein nikal ke gotiyaan khelta hoon gotiyaan.” A usual humorous stance the left hander potrays. However, a user left a rather untasteful comment on the post which didn’t quite go down well with Dhawan.

Dhawan Hits Back With A Nasty Response
After been trolled over by the user and leaving an untasteful comment on his post, a furious Shikhar Dhawan hit back with a suiting response. The social media user had commented – “Tatti Shakal… Tatti gameplay.” A completely uncalled for comment and disrespect towards the cricket. Shikhar Dhawan though with his usual humour and calm approach hit back with a suiting nasty response. Dhawan replied, “Hanji aapke gharwale bhi yehi keh rahe they aapke baarein.” – this definitely leaving a sour taste in the user’s mouth. 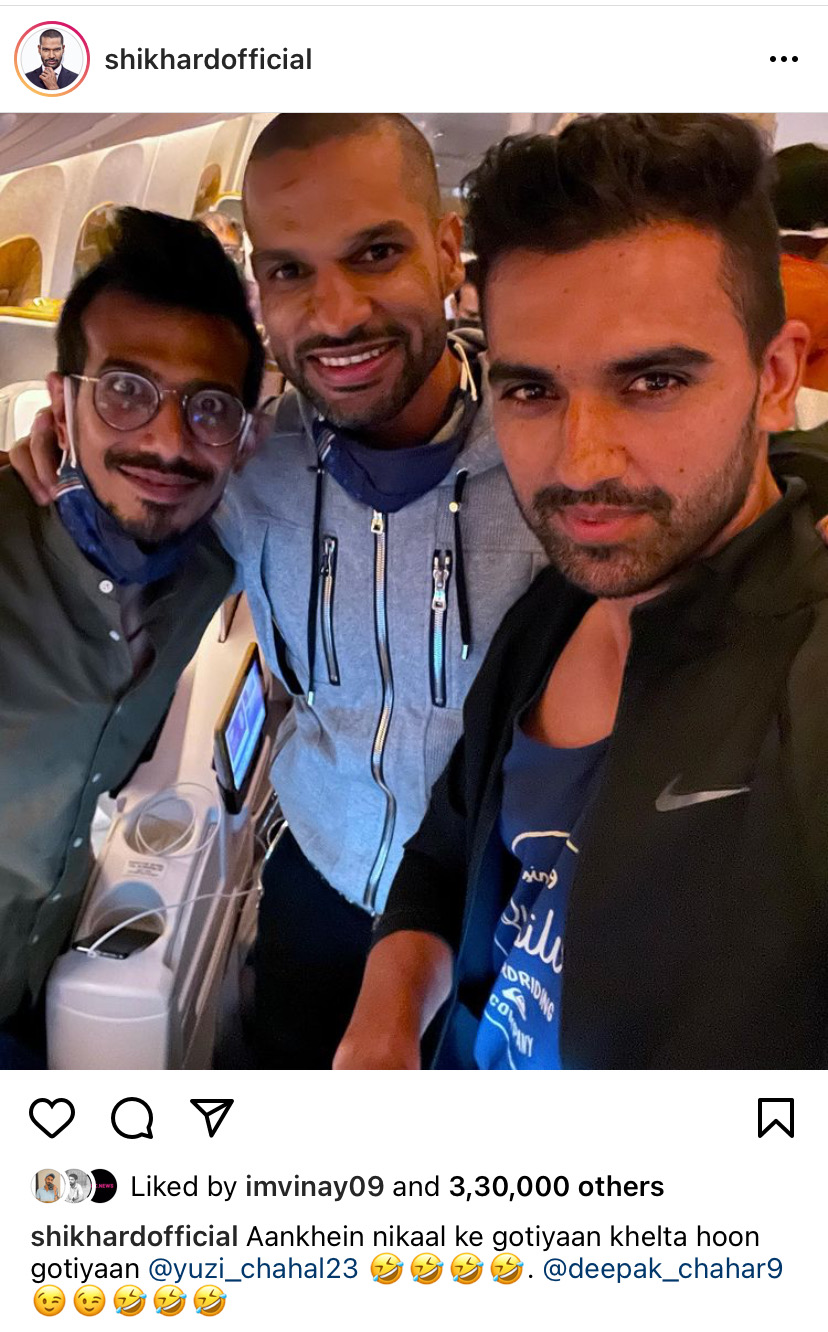 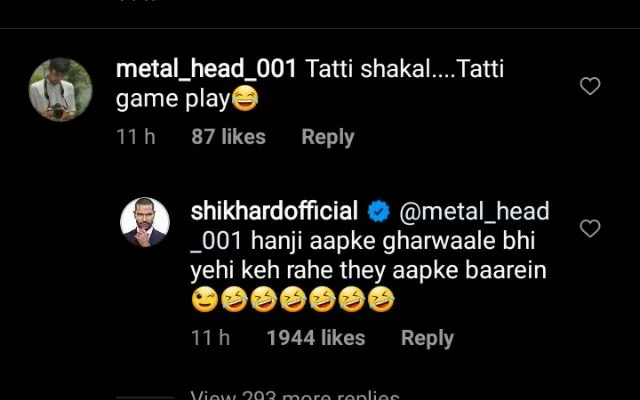 Dhawan Returns After Successful Tour
Shikhar Dhawan is not part of the test squad to face Australia and has returned back home. His valuable contribution with the bat helped India win the T20 series. India will look to retain the Border-Gavaskar Trophy when they face Australia in the four-match test series. The Test series begins in Adelaide from December 17. This will be India’s first pink ball day-night test overseas.