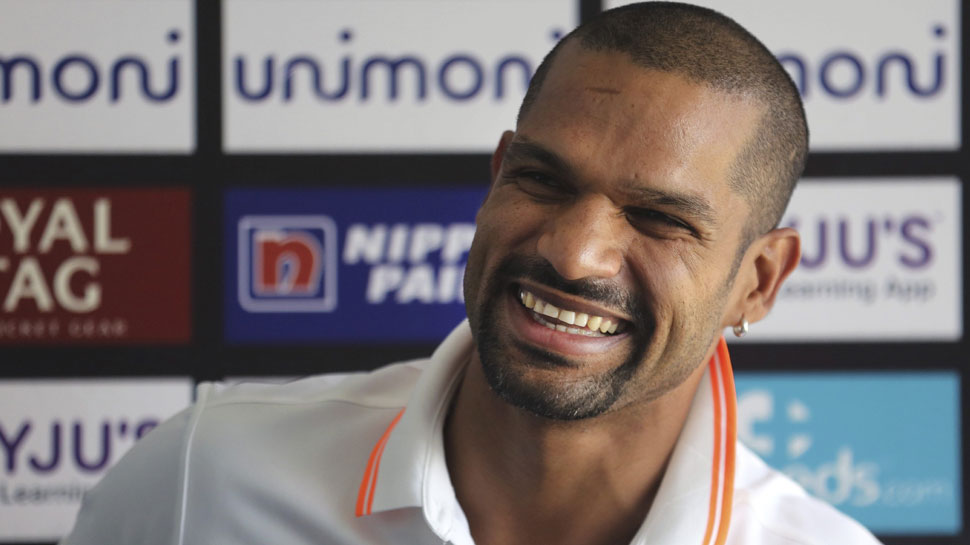 Shikhar Dhawan Trolled Rishabh Pant After KL Rahul’s Heroics As Wicket Keeper Batsman: On Friday, during the second ODI of India vs Australia 2020 series, KL Rahul played a heroic knock of 80 off just 52 balls. Not only this but also with keeping style he has impressed everyone on and off the field. With a knock of 80 runs from the wicket-keeper batsman, Team India managed to level the ongoing series with 1-1. And now the third and final match will be commenced in Bengaluru on 19th January 2020.

Earlier in the first match of the series, Indian wicket-keeper batsman Rishabh gets injured and hence has been ruled out from the series. Thereafter, KL Rahul took the command of India wicket-keeping department. So far in both the matches of the ongoing series Rahul has done a brilliant job with the gloves too. On the other hand, Rishab Pant, before getting ruled out, was struggling with the gloves as well as with the bat.

Amidst of all, over the social media platforms, Rishabh Pant was trolled very badly for the past few months. Actually, the fans were unhappy with the team India management policy to not drop out Rishabh Pant despite getting fail again and again. Some experts were also giving their ideas to go with KL Rahul as the wicket-keeper batsman option in the limited-overs cricket. But Team Indian management did not agree with this at all and wanted to continue with Rishabh Pant only.

However, now when Rishabh Pant got injured and team management remained options less and they had to pick KL as the wicket-keeper batsman option in the team. Not only this but also Rahul has played a brilliant knock in the last match and also makes sure that he can work with gloves too in the team. Now it will be interesting to see that when Rishabh will be fit what decision team management take.

After a heroic inning from the KL Rahul, social media platforms flooded with the hailing messages for the wicket-keeper batsman. Some experts have also hailed the brilliant work from the Rahul in the lower down order. And also Indian opener Shikhar Dhawan trolled Rishabh Pant after KL’s heroics innings.

Actually, a video is getting viral over the internet in which Shikhar is hilariously trolling the wicket-keeper batsman Rishabh. In the video Shikhar was seen conversating with KL Rahul. Shikhar to Rahul, “Pr apki keeping dekh ke… Rishabh Pant jo flip marta hai….. bo khada hogya ek dm se…. Khta ki me thik hun yar….” (But to see your keeping … Rishabh Pant who dies the flip ….. Bo would stand or suddenly … he would say that I’m fine man ….)