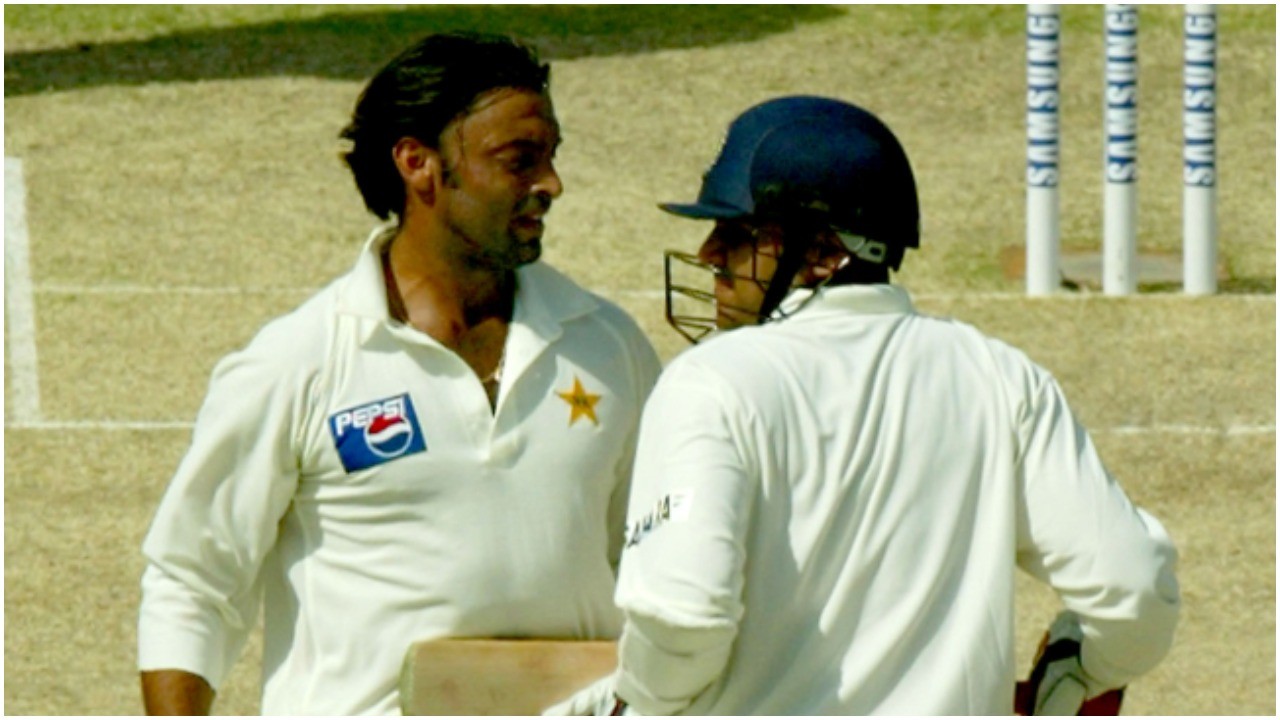 Shoaib Akhtar and Virender Sehwag are two of the most active retired cricketers on social media. After hanging their boots, both have taken other roles in cricket. Shoaib Akhtar has become a cricket expert while Virender Sehwag can be seen in commentary box occasionally.

Shoaib Akhtar who lost his commentary contract with Star Sports now owning a Youtube channel and has continued his passion on the social media platform. Shoaib Akhtar usually targets the Indian audience in his video as there is a large number of audience who follow cricket. In one year, Akhtar has earned 19 lakh subscribers on his youtube channel.

Akhtar is praising Indian cricketers more than expected and Virender Sehwag is not impressed with this. An old video of Sehwag started to do the rounds where he accuses former Pakistani cricketers of praising the Indian team with a hidden intention of getting contracts from Indian media outlets as cricket experts.

Sehwag can be seen saying, “Shoaib Akhtar’s become a good friend of ours as he needs business in India so he has to praise us. If you look at any Shoaib Akhtar interview, you’ll notice he’s saying so many things in praise of India which he would not have said in his playing days,”

Akhtar Takes A Jibe At Sehwag

Shoaib Akhtar takes a jibe at Sehwag for his comment. Akhtar replied to Sehwag in his latest video, “My answer to Virender Sehwag is that I have more money than he has hair on his head. I am very happy that my words are given so much importance and what I say becomes breaking news,”

Akhtar also highlighted that he is famous because of a successful career while playing not as a YouTuber. He further added, “I do not understand what problem people have when I am giving my opinion on matters related to cricket. I have played for Pakistan for 15 years, I am not famous for just doing the YouTube thing. I was the fastest bowler in the world,”