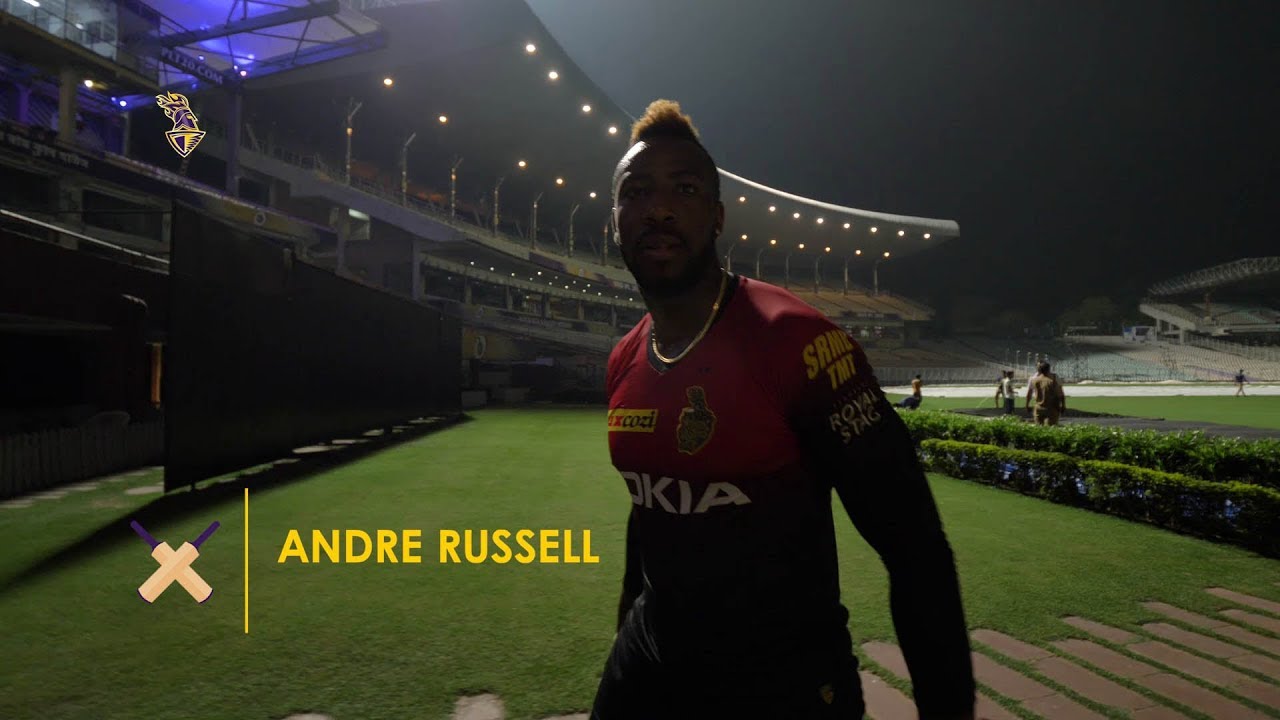 Power hitting is an evolution in modern-day cricket. With the brute force and power which cricketers use the willow to strike the cricket ball, can be seen how easily they clear the boundary ropes these days. A classic example is the power-hitters likes Chris Gayle, Andre Russell, Glenn Maxwell and the likes. At a recent practice session, Andre Russell’s powerful hit smashed straight into a mounted camera, shattering the lens completely.

Andre Russell’s Power Packed Record
Muscular in his physique, West Indian Andre Russell (aka Dre-Russ) comes as a powerful force who can swing a few mighty hits with ease. In last season’s Indian Premier League (IPL), he hit more sixes than anyone else; a record 52 to his name. His quick-fire runs come at a strike rate of close to 200, at times even exceeding it!

Not to forget, Russell’s sixes, most of them with the physical force that he puts into tend to clear the boundary rope by quite a distance. During a recent practice session, Russell’s powerful hits were on display once again. This time one of his powerful drives down the ground smashed straight into the camera.

💥 Oh gosh! That’s SMASHED – wait for the last shot..#MuscleRussell warming up to his devastating best!

KKR’s Go-to Man: Andre Russell
In Andre Russell, the Kolkata Knight Riders (KKR) have an immense potential who can single-handedly win them a game with both the bat and ball. In the last edition of the Indian Premier League, the all-rounder led the stats for KKR – scoring over 500 runs and picking 14 wickets. This time too the ‘Men in Purple’ would rely on him to make useful contributions in their quest for a third IPL crown.

KKR Face Mumbai Indians In Their Opening Match
Kolkata Knight Riders will begin their IPL 2020 campaign with a game against defending champions, the Mumbai Indians on September 23rd. Having returned from an exceptional performance at the recent Caribbean Premier League (CPL), where he played for the Jamaica Tallawahs, ‘Dre-Russ’ would be hungry to get going for KKR right from the start.

Well, to the action on the ground now and we await Russell to smash a few hits out of the park….perhaps smash a few camera lenses too on their way.