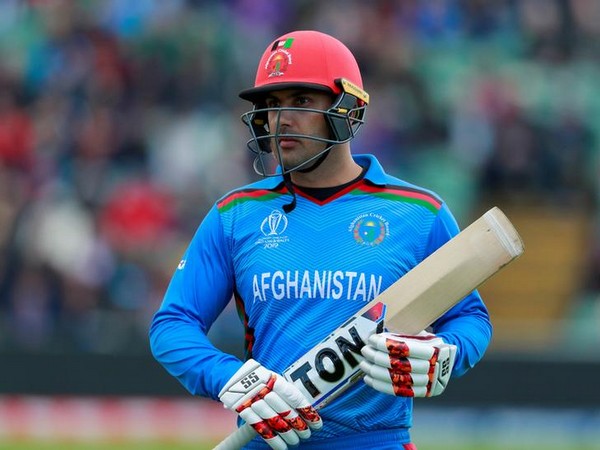 Social Media Declares Mohammad Nabi  Dead But He Quashes Rumours: In today’s era, Social Media has become the best medium to share the news and information with just one click. Nowadays, people can pass information with just one click, which is quite good for the nation. However, sometimes Social media is also creating a problem in life. As anybody can share any information and it takes a few seconds to get viral anything over the Internet. So this is affecting the personal life of the people.

On Friday, Afghanistan’s cricketer Mohammad Nabi’s death rumour got viral over the social media. And this rumoured news has left Aghanistan fans stunned. The rumours started doing the rounds that the 34-year-old veteran cricketer passed away after suffering a heart attack. However, after a few hours, the Afghanistan Cricket Board has shared a picture of Nabi training alongside with his team at the Kabil Stadium. But despite the images, the rumours continued to spread throughout the day.

Here are the pictures

ACB shared with the caption, “Some pictures from today’s practice match between Mis-e Ainak Knights and Bost Defenders ahead of SCL 2019 at Kabul Cricket Stadium.”

Some pictures from today's practice match between Mis-e Ainak Knights and Bost Defenders ahead of SCL 2019 at Kabul Cricket Stadium.#SCL2019 #Shpageeza pic.twitter.com/vidSjqIhkR

Also Read: Before Anushka, Virat Kohli Was Dating This Actress For 2 Years In 2014

However, when Mohammad Nabi finds this rumour getting worse. He decided to make clear the things through his twitter handle. He himself has squashed the rumours with a tweet.

Nabi tweeted, “Dear friends, Alhamdulillah I am all good, news disseminated by some media outlets about my demise is FAKE. Thank you.”

Dear friends,
Alhamdulillah I am all good, a news disseminated by some media outlets about my demise is FAKE. Thank you.