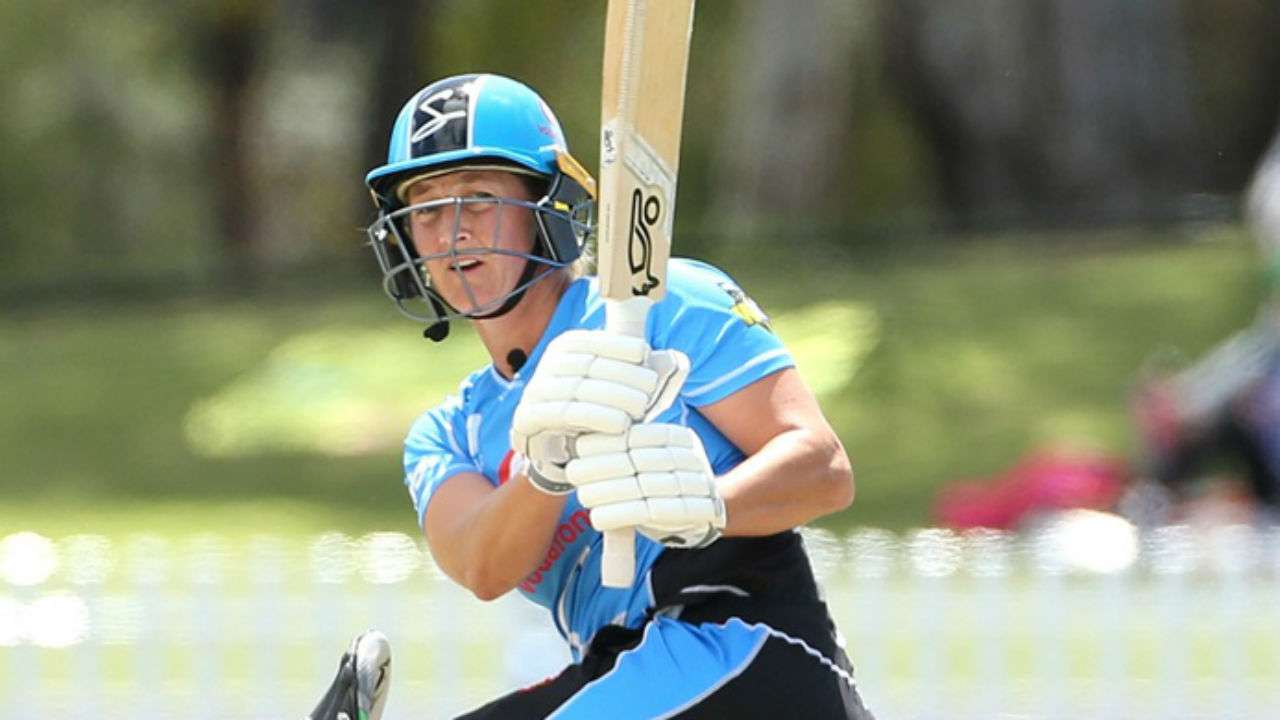 Adelaide Strikers’ opener and all-rounder Sophie Devine earned the best-ever finish in t20 innings. Yesterday, in the Women’s Big Bash League match against Melbourne Stars, Sophie Devine changed the course of the match in just one over. While batting first, after 19 overs, Adelaide’s score was 133. The team still needed a good over to reach a respectable total.

But the good thing was opener Sophie Devine was still on the crease and was playing on 55 off 51 balls. However, she had not hit any six in the first 19 overs and was playing a bit slow. But, Melbourne Stars’ spin bowler Madeline Penna had no idea that Devine will wreak havoc on her in the last over.

Katie Mack gave the strike to Sophie Devine on the first ball of 20th over. In the next 5 balls, Sophie Devine smashed 5 consecutive sixes to the Melbourne bowler. 31 runs came off the over and team’s score mounted from 133 to 164. Sophie Devine’s score also went up from 55(51) to 85(56).

Sophie Devine’s 5 sixes turned out to be very crucial as it created the difference between both sides. Adelaide won the match by a margin of 17 runs. Sophie Devine also picked two crucial wickets in this Big Bash League match. Skipper Suzie Bates asked her to bowl the last over in which Melbourne Stars were required 22 runs. Sophie conceded just 4 runs in the over and picked one wicket. She was named man of the match for her all-round performance.

Currently, Adelaide Strikes are at the top of the points table in Women’s Big Bash League 2019. They have won 5 out of their 8 matches so far. Sophie Devine too, having a great season. She is currently the 2nd leading run-scorer in WBBL 2019 with 335 runs including 4 fifties in 8 matches. Also in the leading wicket-takers list of this WBBL, she is at the 4th place with 10 wickets.