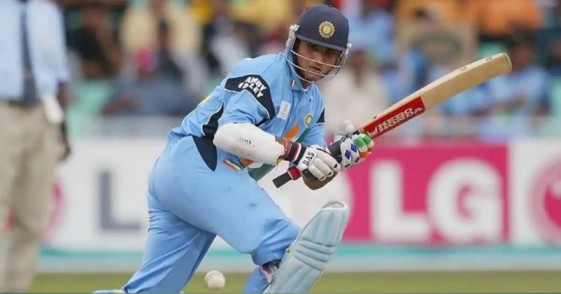 The ICC Cricket World Cup, a quadrennial mega cricket event brings to stage some of the most talented cricketers. With a gap of four years (considering the last 4 editions) between each edition, it requires quite an effort from players to stay fit and at the same time keep the good performances coming. Former captain Sourav Ganguly recently picked three players from the 2019 World Cup edition who could have featured in his 2003 squad that lost to Australia in the finals.

Sourav Ganguly’s Pick
The current lot of players in the Indian side are versatile. Their sheer ability to perform well across tours has led to the team reaching great success in the recent past. In a recent chat, former captain Sourav Ganguly picked three players whom he feels could have also been part of his team at the 2003 Cricket World Cup. Quite deserving, Ganguly named the trio of Virat Kohli, Rohit Sharma and Jasprit Bumrah as the three who he wished were in that losing squad.

No Place For Dhoni
Although the choice given to Ganguly was to pick only three players, when asked about his choice for wicket-keeper, Ganguly went with Rahul Dravid who kept wickets at the 2003 World Cup. On Dhoni’s exclusion, he added that Dravid had a successful tournament and thus retained him.

As one of the most successful captains in the limited overs format, Ganguly took India to their first finals in 20 years, only to end up losing to Australia in the finals.