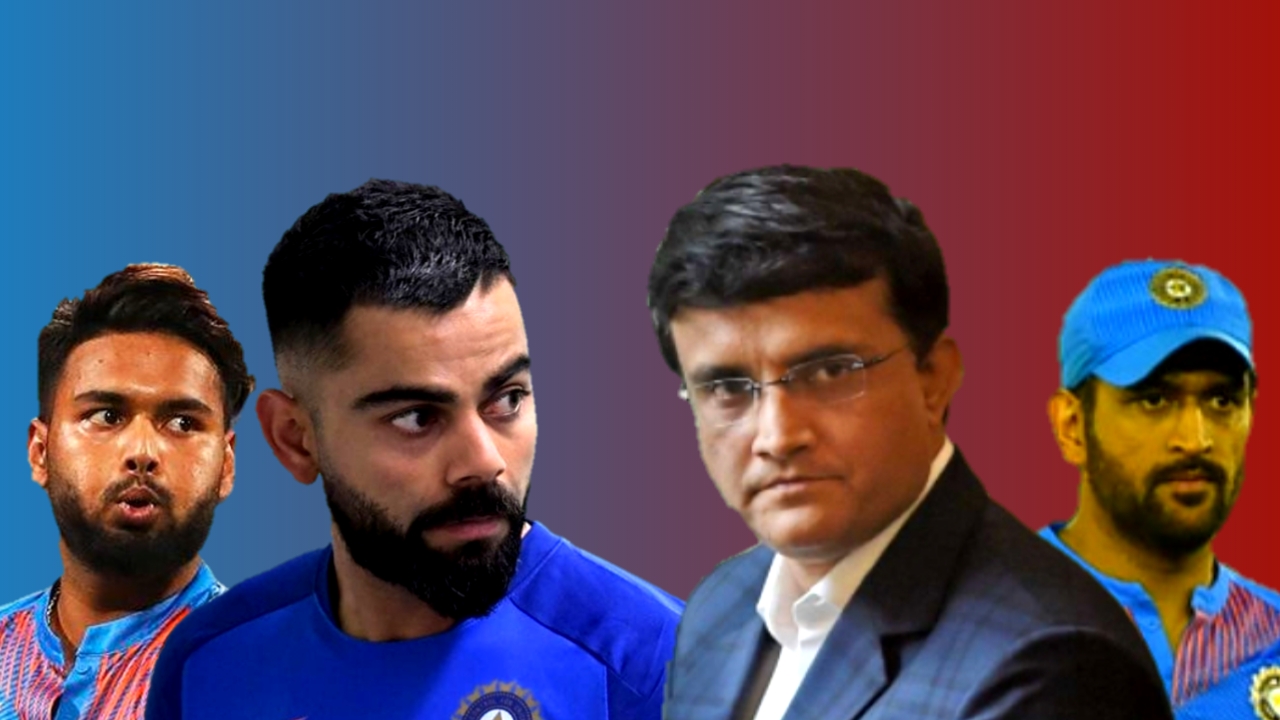 Since Rishabh Pant has become the first choice for wicket-keeper for the Indian team, his performance has not been good. The 22-year old has failed with the bat, also he has made mistakes behind the stumps. The people are expecting the MS Dhoni-like performances from the youngsters. Whenever Pant is making any mistake people are chanting MS Dhoni’s name.

Ganguly On Dhoni Chant In Front Of Rishabh Pant

Virat Kohli expressed his disappointment over people shouting MS Dhoni’s name in front of Rishabh Pant. Ahead of West Indies series skipper urged fans not to shout MS Dhoni’s name after Pant’s mistakes. He said, “If he (Pant) misses a chance, people can’t shout MS’ (Dhoni) name in the stadium as well. It’s not respectful because no player would like that to happen. You are playing in your own country and you should get support rather”

However, BCCI President Sourav Ganguly counter Virat Kohli’s statement. Ganguly feels Dhoni’s chants are good for Rishabh Pant as people are expecting him to pull off Dhoni-like performances and he needs to get used to it. Ganguly said “If I were Virat Kohli, I would just let him go through it, let him hear it and find ways to succeed. Everybody must remember that you don’t get MS Dhoni’s every day. He is a once-in-a-generation cricketer.”

Recently, Rishabh Pant’s performance has not been great. His poor shot selection and mistakes with wicket-keeping gloves have let him down. 22-year old is getting criticised as he is continuously getting chances despite the poor performance. Sanju Samson is also in the queue to replace Rishabh Pant.

However, team management has not given a chance to Samson yet. Kerala batsman had got a call-up in the Indian team after 4-years as he was named in Bangladesh T20 series. Despite he benched in all three matches, he was dropped for the Windies T20 series for which selection panel had faced criticism. However, Samson made his way to the squad as he replaced injured Shikhar Dhawan.