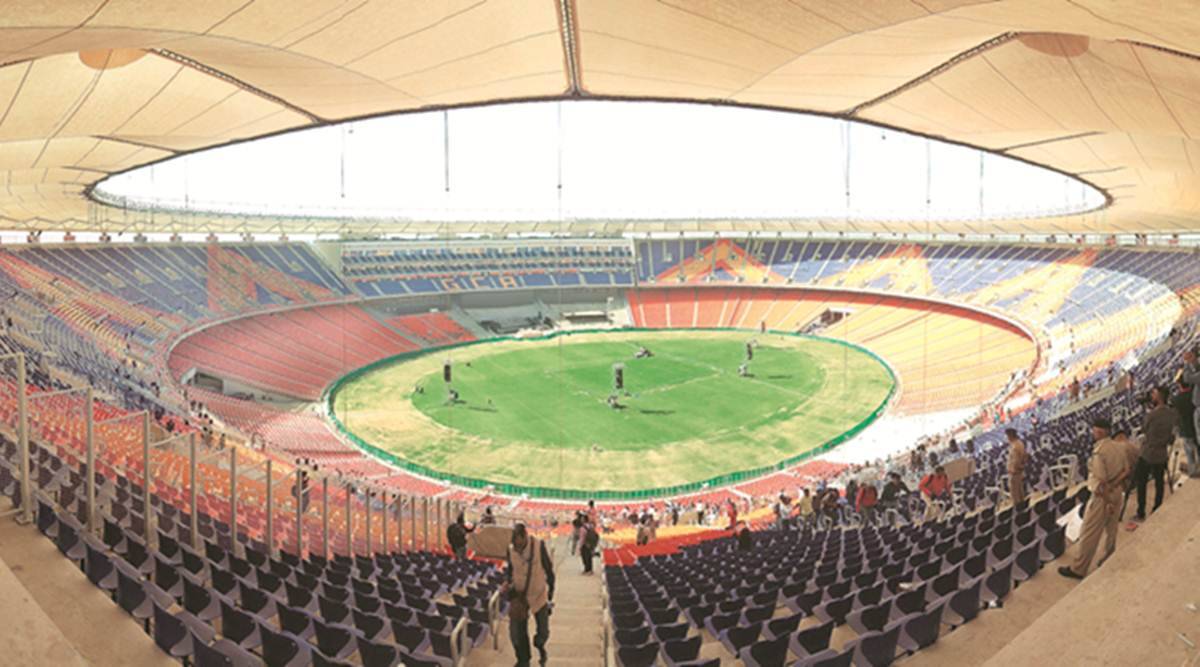 With the COVID pandemic hitting us strongly, an IPL-like tournament was necessary to change the mood of the nation. Thus far, BCCI has splendidly pulled-off IPL 2020. Post the IPL, India will be preparing to visit Australia for a full-fledged Test and ODI series. After the tour Downunder, India will be hosting England for five-match Test series and limited over series. In this matter, Sourav Ganguly also named the first match that Motera Stadium in Ahmedabad will host after renovation.

Recently, Sourav Ganguly was present at a book launch event by CPI(M) MLA Ashok Bhattacharya. The BCCI president said that India will be hosting England from January to March for a Test and limited-over series. He also said, “Ahmedabad will hold the day-night Test.”

With the COVID pandemic in place, there are meditations that the series could be shifted out of India. It is even said that the series could be hosted in UAE. However, BCCI is sacrosanct to host England in the country and is also trying various options to make the series happen. If the reports are to be believed, Ahmedabad, Dharamsala, and Kolkata are likely to be the three venues for the Test series. Nonetheless, Ganguly said they are yet to finalize the details. “We have made some tentative plans, but nothing has been decided as of now. We still have four months’ time,” said the BCCI president.

Ganguly maintains that the Australian tour is the current priority for BCCI as of now. He also said that the team selection for the same will happen in a few days. “Before England, we have Australia series coming up. There will be team selection happening in a few days,” said Ganguly. He also said that switching from T20 mode to Test mode will not be a problem for the players. “They are all quality players, they will be fine,” affirmed Ganguly.

BCCI is planning its heart out for the upcoming international and domestic season. It will be a challenge for BCCI to plan out the Australian tour and the Test series against England. Thus, it remains to be seen how BCCI will handle the current situation amid the coronavirus outbreak.