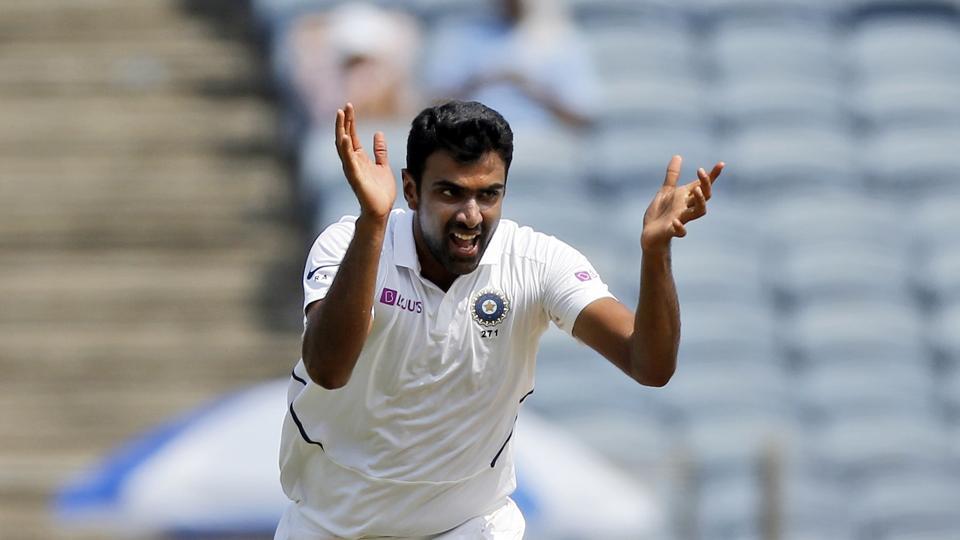 Sourav Ganguly takes a slight dig at the Selectors, as Ashwin unnoticed at times: Just a few days left to end 2010-2019 decade, meanwhile, the cricket world is busy with uploading the best stats of the decade over the social media platforms. In this decade so many changes in the cricket format have been witnessed. Introduction of day-night test matches and changing the colour of the ball were some of the highlights of this decade. And also the introduction of T10 league is one of the biggest achievement of this decade for the fans.

Meanwhile, Indian off-spinner Ravichandran Ashwin becomes highest wicket-taking cricketer of the decade. He has picked up 564 wickets which include 362 wickets in Tests, 150 in ODIs and 52 in T20Is. England James Anderson stands second in the list with 535 wickets.

Ravichandran Ashwin is almost unplayable at the home condition and his stats pretty much prove it. At home in this decade, he has claimed 254 wickets which include 21 five-wickets hauls. And he also won the ICC Cricketer of the year 2016 along with ICC Test Cricketer of the year 2016 award. His records are not only good in Tests, but also in ODIs and T20s he has done well in the past.

Many times Ravi Ashwin helped team India in achieving big in the big tournaments. From winning ICC World Cup 2011 to Champion Trophy 2017 final, off-spinner helped the team India. However, now it is been a long time that he is not the part of the Indian ODIs and T20Is team. Despite that, he stood at the first spot in the highest wicket-taking list of the decade.

Sourav Ganguly takes a slight dig at the Selectors, as Ashwin unnoticed at times

BCCI newly appointed president Sourav Ganguly is feeling sad for Ashwin after knowing the stats. Sourav Ganguly took to twitter to praise Ravichandran Ashwin with a heartfelt message. He also pointed out that Ashwin’s achievements do not get the recognition they deserve. It is looking to be that BCCI president has taken a slight dig at the Indian Selectors for unnoticing him.

BCCI President wrote, “Most international wickets for Ashwin this decade ⁦@ashwinravi99⁩ @bcci .. what an effort .. just get a Feeling it goes unnoticed at times .. super stuff ..”

Most international wickets for ashwin this decade ⁦@ashwinravi99⁩ @bcci .. what an effort .. just get a Feeling it goes unnoticed at times .. super stuff .. pic.twitter.com/TYBCHnr0Ow

As soon as Ravichandran Ashwin read the message, he comes up with a reply and wrote, “Thank you so much dada.”

Here is the Ashwin’s Reply

Thank you so much dada.🙏