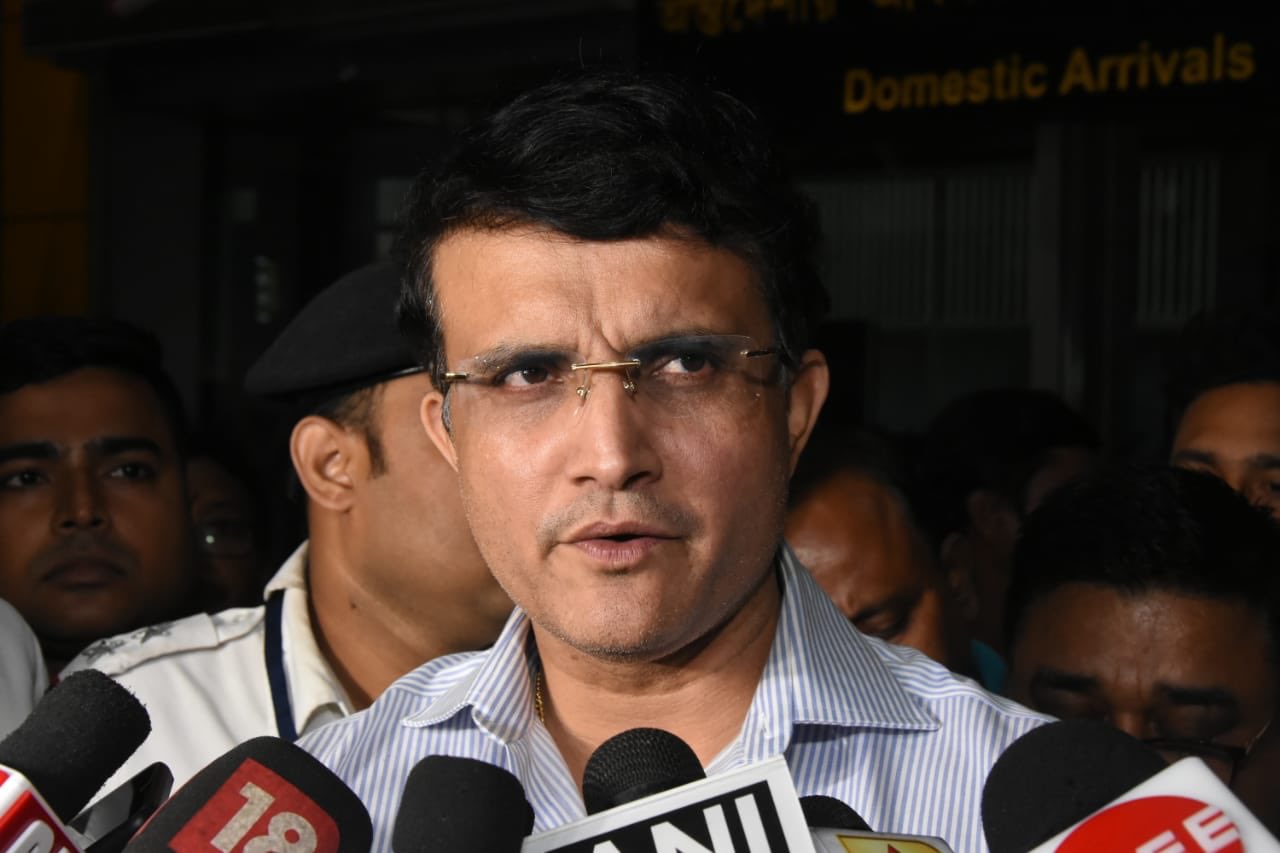 Indian Cricket has begun a new chapter of it’s glorious journey as former captain Sourav Ganguly takes charge as the president of the Board of  Control for Cricket in India (BCCI). The newly-elected BCCI’s President Sourav Ganguly is all set to decide the future of the Indian Team selection committee.

Notably, the tenure of the BCCI’s selection committee led by MSK Prasad has come to an end. After they sat to pick the squad for the upcoming Bangladesh series. According to the old constitution, the selectors’ term was for four years but the amended constitution has a provision of maximum five years. However, still, the BCCI’s president has the right to ask Cricket Advisory Committee to pick the new selection committee after the four years tenure completion.

Two Opposite Thinkings Of BCCI’s President And Selection Committee

If the MSK Prasad led committee will be replaced then it will be good news for MS Dhoni fans. Actually, recently, MSK Prasad, the chief selector said that they are moving on from MSD.

“That is what I made clear that we are moving on and giving opportunities to youngsters and see that they establish themselves in the side with Rishabh Pant doing so well and even Sanju Samson coming into the side, I am sure you will understand our thought process,” said Prasad.

But according to Sourav Ganguly, BCCI’s new President, that Dhoni’s future only depends upon him. And no one has the right to sack the career of Mahendra Singh Dhoni. And he also added that Champions don’t finish quickly

“It depends on him. I have always said when I was left out and the entire world said ‘I will never make it.’ I came back and played for 4 years. Champions don’t finish very quickly. I don’t know what’s in his mind or what he thinks about his career. But we will deal with that. he is one of the greats of the game. India is very proud of MS Dhoni. Over the period of time, his achievements.. when you sit down and take note of what he is done… you say ‘wow’. Till I am around, everybody will be respected. That doesn’t change,” Ganguly said in a press conference.

Sourav Ganguly To Decide The Future Of Team India Selectors

Sourav Ganguly after taking over the charge indicated that Prasad and Khoda are not likely to continue. However, one of the BCCI’s members said that Ganguly is not aware of the amendments and one need to intimates. And he also added that the BCCI president has the right to take a decision on their future.

“Still the president can keep three, replace two or even ask the Cricket Advisory Committee to pick five new members as a part of a complete overhaul,” a senior BCCI member said. “I hope the concerned people apprise the president that all the selectors as per new rule, have some part of their tenure left,” he added.