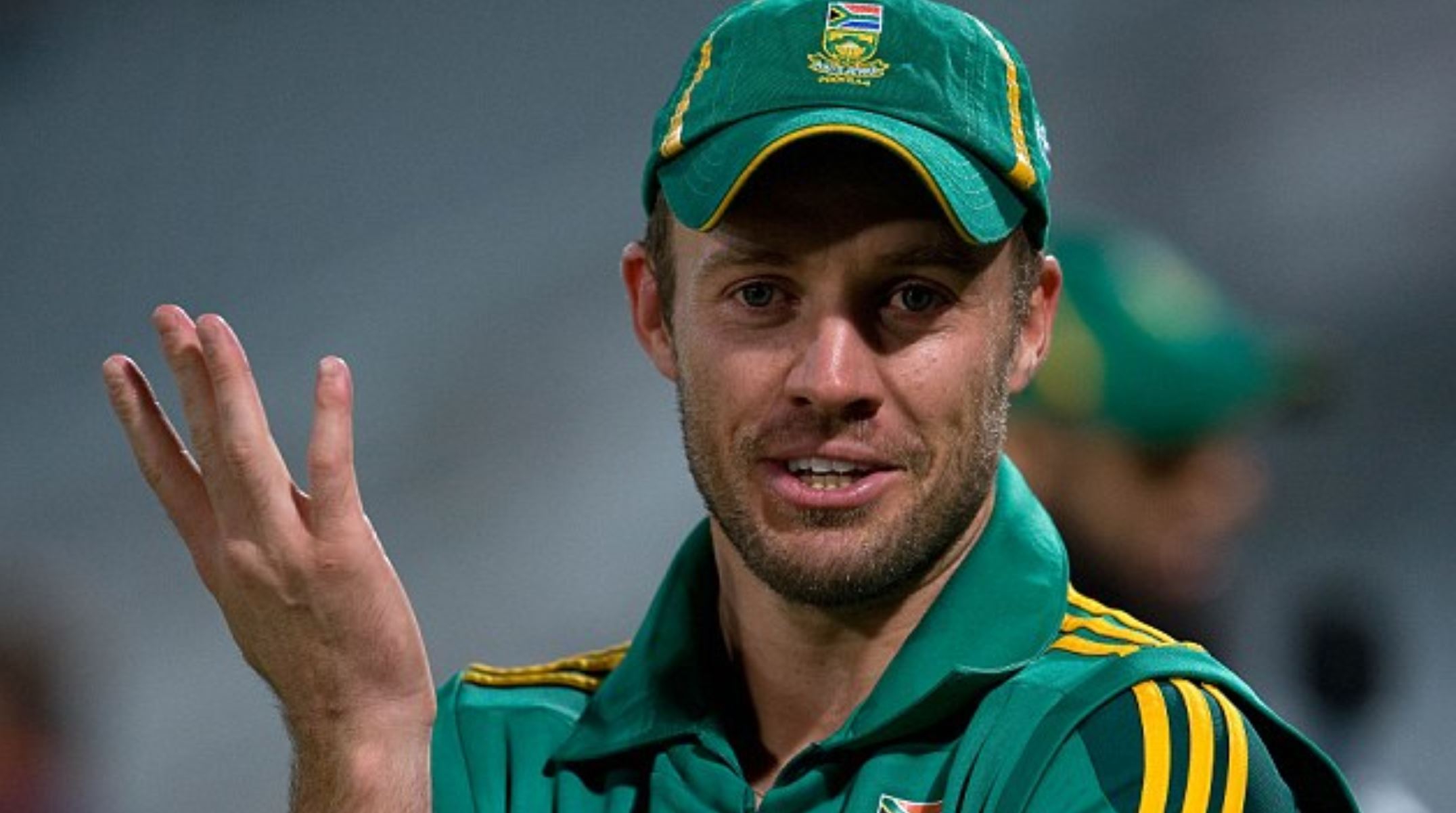 In 2018, South Africa’s ace batsman AB de Villiers had shocked the world by announcing his retirement from international cricket. The heavy workload was the reason the cricketer took this decision. But since his retirement, the Proteas team is going through a bad phase. South Africa’s performance in 2019 World Cup was forgettable and it had sparked the speculations of AB de Villiers return.

When asked to AB de Villiers about his comeback, he said he would love to make a return for South Africa in T20 WC 2020. South Africa head coach Mark Boucher has also confirmed that AB de Villiers is free to make himself available to play for the national side. However, the board has not heard anything from Ab de Villiers yet.

Now, South Africa Cricket board has given a deadline to AB de Villiers. The 36-year old has to make himself available for the Sri Lanka tour till 1 June to keep his T20 World Cup hopes alive. Boucher said, “We’ve still got quite a few games (before the World Cup). From the first of June, which is the Sri Lanka tour, those guys need to make themselves available. Whether we select them is another story. But they need to make themselves available if they want to put their hands up for a World Cup spot,”

Currently, AB de Villiers is gearing up to play for Royal Challengers Bangalore in April and May. After IPL, South Africa will tour Sri Lanka in June. AB de Villiers is keen to play 2020 T20 World cup and after IPL, if he makes himself available to play for South Africa he can prepare for the mega event. Men’s t20 World Cup is scheduled to from 18 October to 15 November in Australia.

AB de Villiers has already expressed his will to make an international return. ABD said, “I would love to. I’ve been talking to ‘Bouch’ (new South Africa coach Mark Boucher), (new director of cricket) Graeme Smith and (captain) Faf (du Plessis) back home, we’re all keen to make it happen. So I’m thinking of throwing my name in the hat and hoping that everything will work out,”