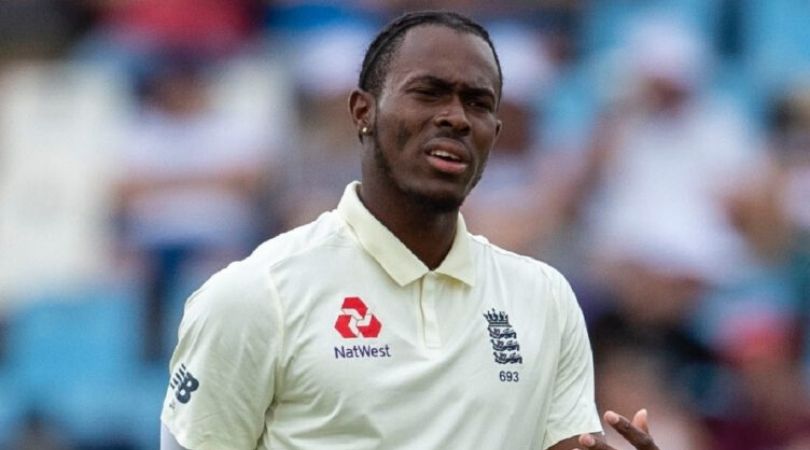 South Africa vs England- Quinton De Kock Hits 3 Sixes In 3 Bouncers Of Jofra Archer: On Sunday, South Africa have beaten up the England team with a huge margin of 207 runs in the Boxing Day Test. Meanwhile, the Proteas team makes a resounding comeback in the ongoing Test Championship. In the previous series against Team India in India, South Africa was badly thrashed in the Test series with 0-3.

During the first test match between England and South Africa, English bowler Jofra Archer has struggled to continue his earlier form and gives away a lot of runs. Meanwhile, the star bowler had a tough time in the match as South African batsman Quinton De Kock thrashed 3 sixes in 3 bouncers from Jofra Archer which even surprised the bowler as well.

It all happened in the 39th and 43rd over of the South African innings when the wicket-keeper batsman takes the charge to improve the scoring rate. In the 39th over, Jofra Archer bowled a couple of bouncers to de Kock and the latter hit both the deliveries for sixes. And thereafter in the 43rd over, the right arm pacer bowled another short ball and the result was the same.

Sony Pictures Network has posted the video of the incident on their official twitter handle. And also wrote in the caption, “Quinton de Kock is literally playing #CricketWithoutBoundaries with Jofra Archer
Watch #SAvENG live on SONY SIX . #SonySports.” Here we are attaching the video of the same at the below of this article.

In the first match of the series, Jofra Archer took six wickets in both innings and was the highest wicket-taker from England. But also he has conceded more runs, that’s why he failed to have impressive figures of the match. The English bowler had an impressive time in the Ashes 2019, where he had taken 22 wickets. However, since the Ashes 2019, he is now facing a tough time as he failed to continue his form.