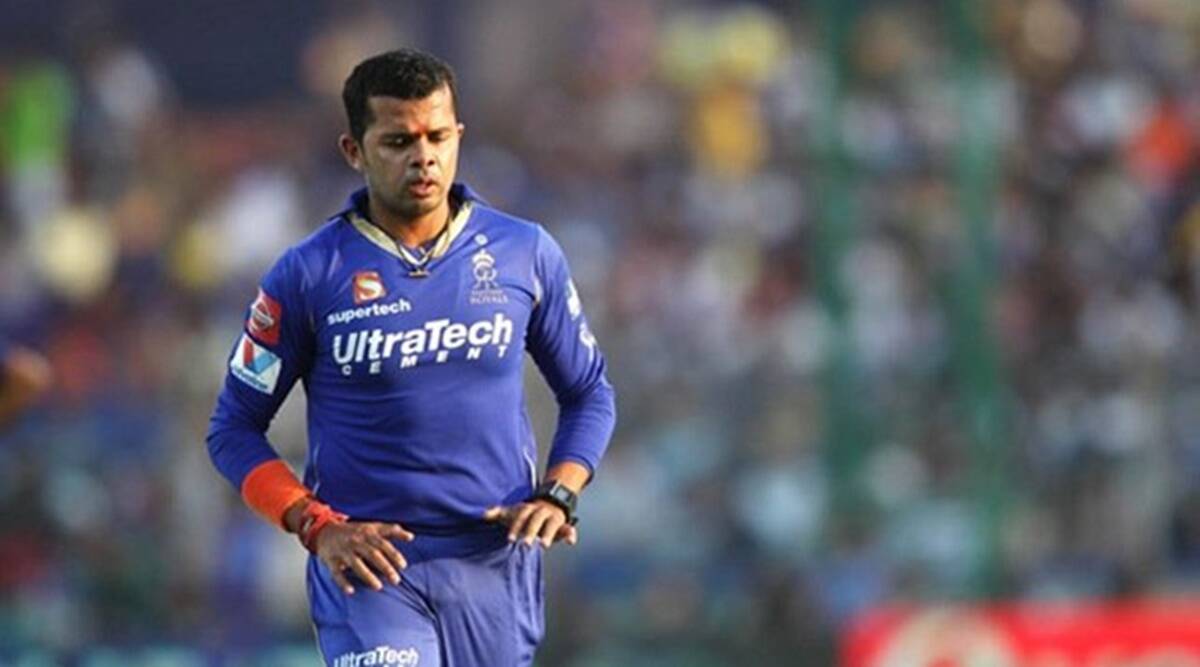 The right-handed fast bowler S Sreesanth marked his comeback on the field after 7 long years in the Syed Mushtaq Ali Trophy on 11th January. It was an emotional moment for the pacer as he had been longing to make a comeback for a long time after his life ban was reduced to seven years which ended in September 2020.

For the uninitiated, Sreesanth was banned from playing cricket on the alleged charges of spot-fixing in IPL 2013 along with two of his other teammates Ajit Chandila and Ankeet Chavan. The fierce India bowler was devastated by the ban and kept fighting the battle. Consequently, his ban was reduced to 7 years.

Sreesanth returned to the competitive cricketing arena after a wait of 7 years representing Kerala in the Syed Mushtaq Ali Trophy. The Kerala bowler looked a bit stiff in the first over which is quite understandable, however he delivered a peach of a delivery to dismiss Puducherry batsman Fabid Ahmed on the individual score of 10.

Thanks a lot for the support: Sreesanth

In the 4th over of the inning, Sreesanth bowled a fantastic out-swinger which opened the batsman up and the ball hit the off stump. Sreesanth ended up with decent figures of 1-29. The bowler got emotional after taking his first wicket in seven years. After the match, he posted a tweet thanking everyone for their support.

Thanks a lot for all the support and love ..it’s just the beginning..with all of ur wishes and prayers many many many more to go..❤️🇮🇳🏏lots of respect to u nd family .. #blessed #humbled #cricket #bcci #kerala #love #team #family #india #nevergiveup pic.twitter.com/bMnXbYOrHm

Puducherry could only manage 138 runs in their 20 overs which Kerala chased down quite easily in just 18.2 overs. Sreesanth was selected in the Kerala squad last month after his ban ended in September last year. He has earlier been part of the victorious Indian squads in the 2007 T20 World Cup and 2011 World Cup. Once touted as the next big thing in Indian cricket, Sreesanth’s life turned upside down after his involvement in the alleged spot-fixing scandal.