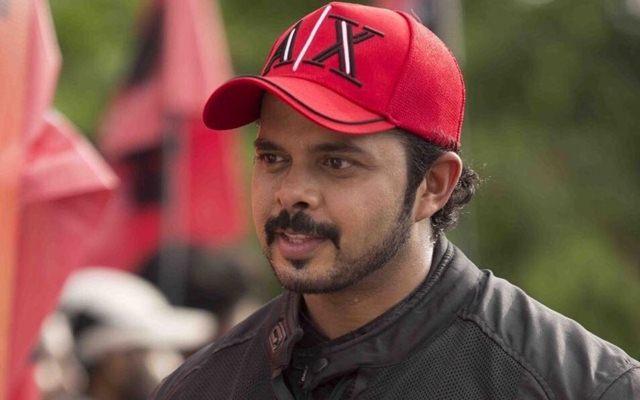 Remember the 2013 Indian Premier League season? The season that was rocked by the match-fixing (spot fixing and betting) scandal. As reported by the Delhi police, the scandal led to the arrest of three cricketers from the Jaipur-based franchise, Rajasthan Royals, and included the names of Ajit Chandila, Ankeet Chavan and India international S. Sreesanth. Speaking to a sports journal recently, Sreesanth opened up on the ‘huge price’ he had to pay in order to clean his name from the match-fixing scandal

2013 IPL Spot-fixing Scandal
The 2013 Indian Premier League spot-fixing scandal came to light when the Delhi police arrested three cricketers – S Sreesanth, Ajit Chandila and Ankeet Chavan. The investigation that followed thereafter resulted in a ban for all cricketers involved, and further revealed names of bookies and links to involvement of the underworld. Although through various verdicts over the years, the players received clean cheats in their involvement but continued to face disciplinary action from the BCCI.

Sreesanth Gets His Name Cleared, BUT at a ‘Huge Price’
Sreesanth who was part of the controversy and serving the imposed ban finally had some respite when his name was cleared. Inspite of not having sufficient evidence to support the scandal, Sreesanth continued to face suspensions from the sport. It was in August 2019 that he got the all clear sign when courtesy their ombudsman DK Jain, BCCI managed to bring down Sreesanth’s ban to seven years (six of which he had already served till date since it was imposed). But it wasn’t any easy going Sreesanth. He had to pay a huge price to clear the match-fixer tag. He ended up paying close to Rs 6-7 crores borne towards all charges as part of the proceedings. This was in addition to the initial allegations that had tuned upto Rs 10 lakhs That’s a huge dent to his pockets.

Talks Of His Return
With the ban now cut short and ending in September (2020), Sreesanth has his eyes set on a return to the domestic circuit, if not the national team. And if given a chance, he’d be happy to be part of any IPL franchise that picks him. Well, Sreesanth’s all set and raring to go….