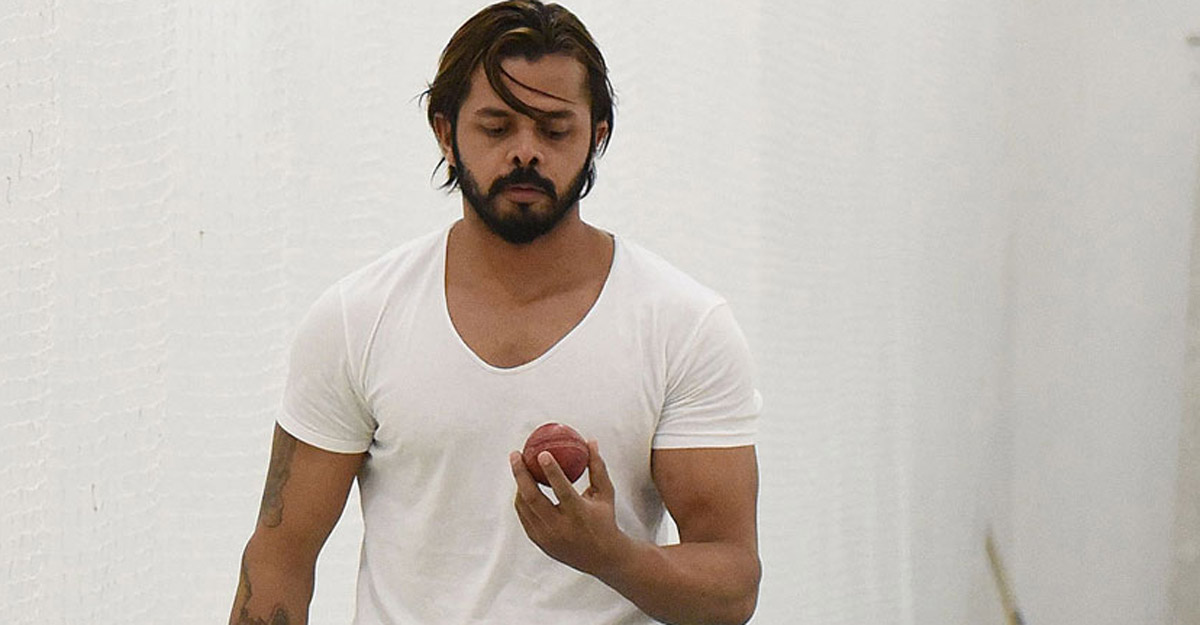 The 2013 IPL spot-fixing fiasco turned out to be a nightmare for S Sreesanth. The Keralite paceman got banned for life owing to his involvement in the spot-fixing fiasco. Ever since then, Sreesanth has been in the news for all the wrong reasons. However, recently the Ombudsman committee reconsidered the ban and reduced it to seven years. Effectively, Sreesanth is now eligible to play. Besides, since the upliftment of the ban, the paceman is eager to take the field. Sreesanth has been vocal about his wish to play cricket again.

Sreesanth responds to a tweet; Leaves fans in a craze

Recently, ESPNCricinfo posted a picture of a crumpled ball on their Social Media handles. The caption of the post read, “Name one bowler who could still get you a wicket that ball.”

Sreesanth was quick to respond to ESPNCricinfo’s post. Sreesanth responded while expressing his eagerness to play cricket again. In his reply, the paceman affirmed that cricket is all about mindset and team unity. His message depicted the Kerala paceman’s enthusiasm and zest to take the field again after being away from the game for so many years.

Sreesanth’s reply to ESPNCricinfo’s post read, “I will get you the wicket…give me the ball…give me the match…I will show you how it’s done. It’s all about our mindset and keeping the best field and team’s unity..always and forever. The reply left the fans in a frenzy as the post got a lot of attention from the fans. 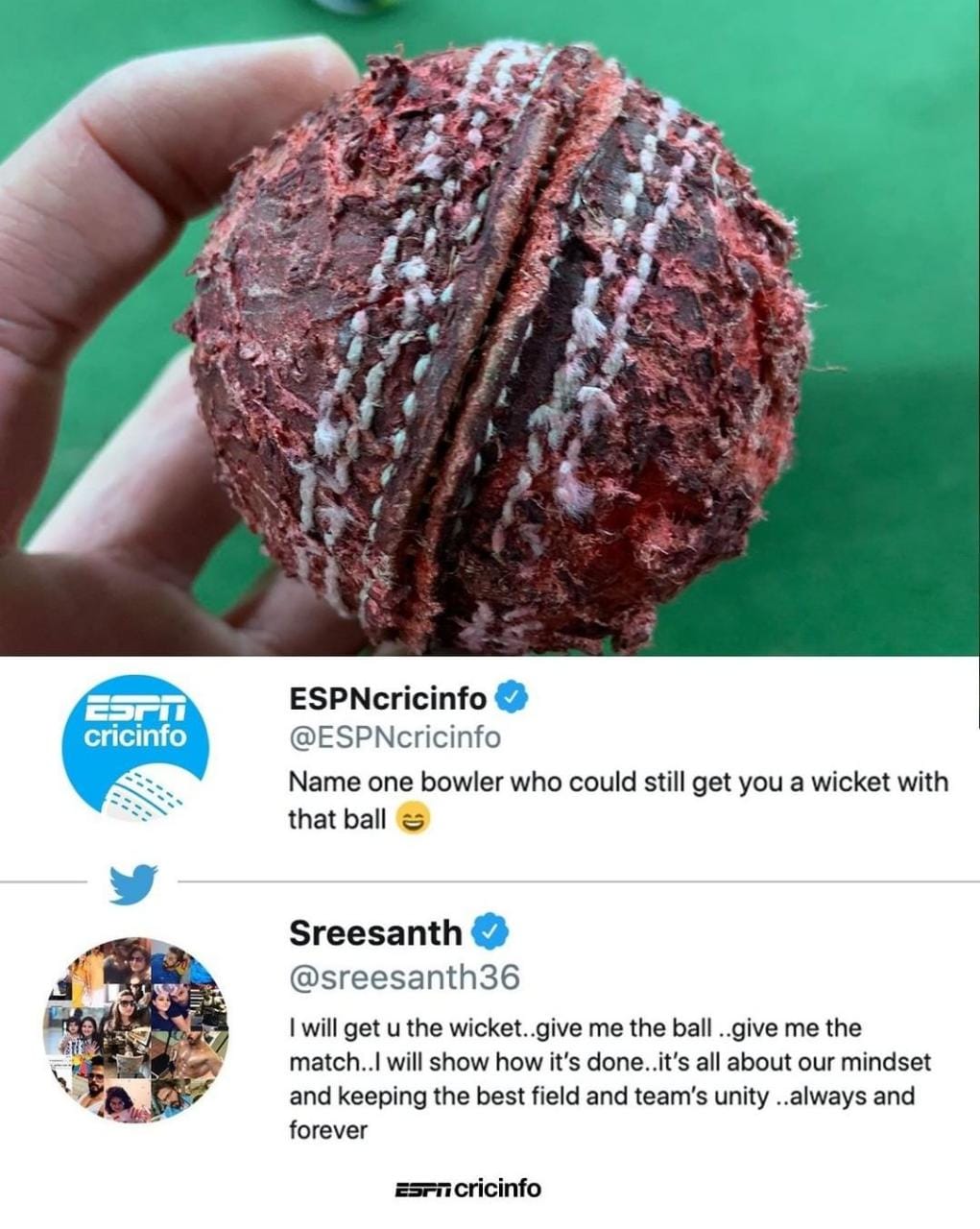 Besides, Kerala Cricket Association is looking forward to having Sreesanth in their camp. However, KCA states that they haven’t yet got any communication about the end of the ban from the BCCI thus far.

“We hope the communication would come soon and that Sreesanth could play for Kerala this season, though there is no clarity yet on domestic competitions as of now,” a source in the KCA said. “We have had discussions with Sreesanth about his training and fitness and we found he is very keen to play.”

Moreover, recently, bowling spearhead Sandeep Warrier moved to TN. This will open the gates for Sreesanth, who has 87 wickets from 27 games, to play for Kerala in the Ranji Trophy.