Sri Lanka will host Zimbabwe for a three-match ODI series, starting from January 16. 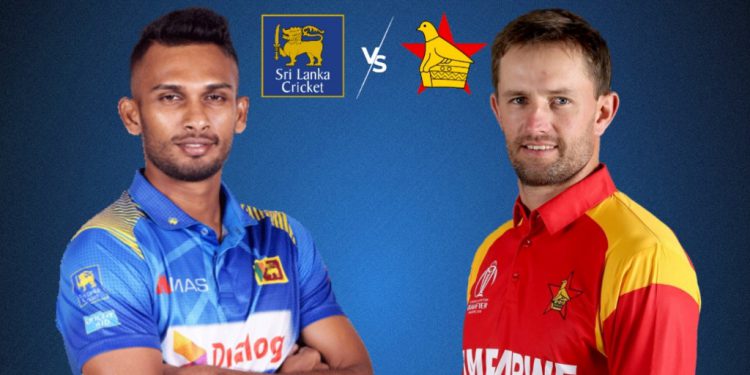 Zimbabwe’s tour of Sri Lanka, consisting of a three-match ODI series, starts from January 16. With all the games scheduled at Pallekele International Cricket Stadium, Sri Lanka will begin the series as firm favorites. To know about Sri Lanka vs Zimbabwe live telecast details, watch out for the article.

Sri Lanka hosted Zimbabwe in 2017, the tour in which the ODI series went in favour of the visitors. Losing two out of the first three encounters, Zimbabwe beat the formidable Sri Lanka side in the next two and claimed the series.

Talking about the recent form of the two sides, Sri Lanka won their last ODI series in September, while Zimbabwe was involved in a drawn ODI series of three matches with Ireland.

Sony Sports Network holds the broadcasting rights to live telecast Sri Lanka vs Zimbabwe ODI series in India. Sony Six, Sony TEN 1, and Sony TEN 3 are the channels that will broadcast the three ODI matches. Viewers can choose to view the matches online on the SonyLIV app and website.