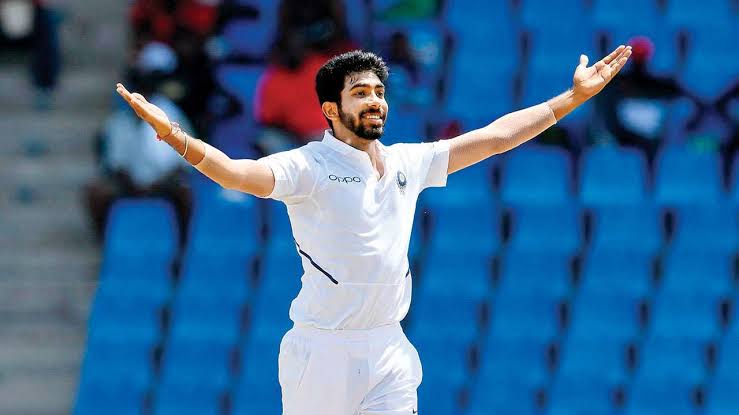 It’s a rare sight to see Steve Smith been dismissed bowled, moreover if it happens to be a delivery bowled at his legs. In the ongoing second test match against India, the unusual saw Steve Smith been bowled round his legs by Indian pacer Jasprit Bumrah. The dismissal left Smith dejected and equally stunned as he made his way back to the dressing room.

Steve Smith’s dismissal would leave him thinking of his shuffling across the crease tactic that has been so helpful while tackling pace attacks. It would form a strong defense line that not many bowlers could get passed. However, Jasprit Bumrah did find a way past Smith’s defense as he got him out clean bowled round his legs.

The disloged bail, part of the dismissal had gone unnoticed by Smith who called for a single as he saw the ball spill out of keeper Rishabh Pant’s gloves. Even the bowler Bumrah in his follow through wasn’t aware of the dismissal until skipper Ajinkya Rahane brought to this notice the dislodged bail. The dismissal was Smith’s fourth single digit score in the series.

Australia Struggling in Second Innings
After India piled up a 131-runs lead in their first innings, Australia didn’t quite looked settled to wipe off the deficit. By the time they lost Smith, Australia was struggling at 71/3. At the end of the third day’s play, Australia had crept to 133/6, with a lead of 2 runs. On the fourth day’s morning, India will look to wrap up the Australian tail and keep themselves into a game which could otherwise slip from their hands if the Australians manage a handsome target to defend.

Rahane, Jadeja Shine With Bat
Stand-in skipper Ajinkya Rahane looked the most comfortable among India’s  top order batsmen. Riding on his century and a half-century by Ravindra Jadeja, which helped India build a 131-run first inning lead. The India innings folded at 326 all out, after resuming their from previous day’s on 277 for 5. India contributed only 49 runs to their overnight score before their innings came to an end. Rahane starred with the bat for India with a valuable knock of 112, and in Jadeja’s company helped India gain a first innings lead.