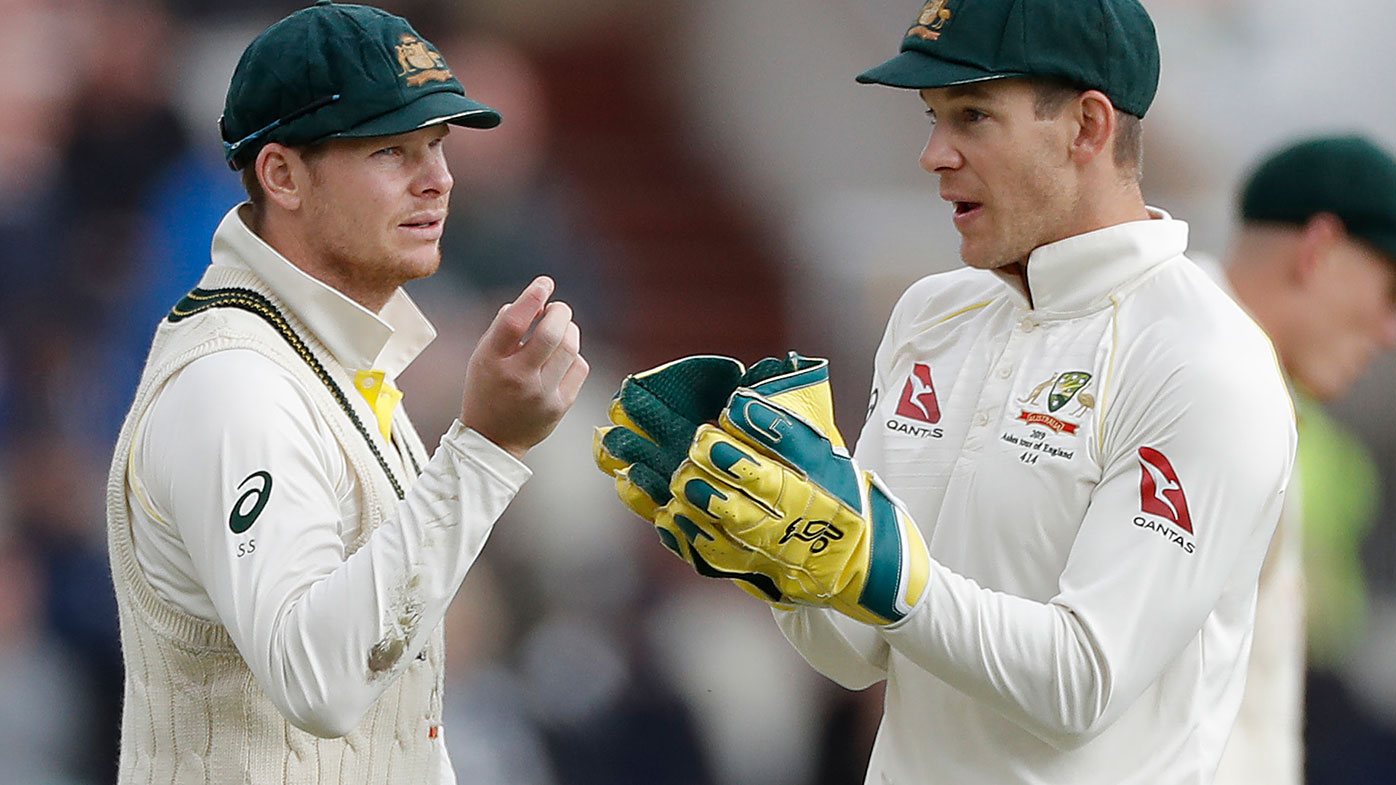 The third Test between India and Australia in the ongoing Border-Gavaskar Trophy has turned out to be the best of the lot. Team India has shown a great character to keep Australia at bay as they look to draw the Test. At one point, Rishabh Pant’s inning made everyone hopeful of winning the Test. The left-hander took all the Aussie bowlers to the cleaners which created quite a commotion in the Aussie camp. During Pant’s inning, Steve Smith was seen doing something which can create yet another controversy for him.

Steve Smith has had a long relationship with controversies and even faced a 12 month ban for the sandpaper gate scandal in 2018 against South Africa. Prior to that, team India had expressed their displeasure when Smith tried to take help from the dressing room for a DRS call. Kohli was left red-faced and he complained to the umpire as well. The incident took place in the Test in Bengaluru.

In the ongoing third Test of the Border-Gavaskar Trophy, Steve Smith came up with a cunning tactic as he removed Pant’s guard mark while shadow-batting on the crease. Smith is known notoriously for such tactics and it comes as no surprise if Smith tried to remove the guard mark after the onslaught by Pant.

Smith might not face any consequential effect for the action but he will definitely face the wrath of the fraternity and the fans. Pant played a sensational knock of 97 off just 118 balls and missed out on a well-deserved century. The southpaw was involved in a match-defining partnership of 148 with Cheteshwar Pujara which turned the match upside-down.

The Indian batsmen stood up to the occasion and all of them contributed with the bat. Team India is looking all set to draw the match at the time of writing this report.