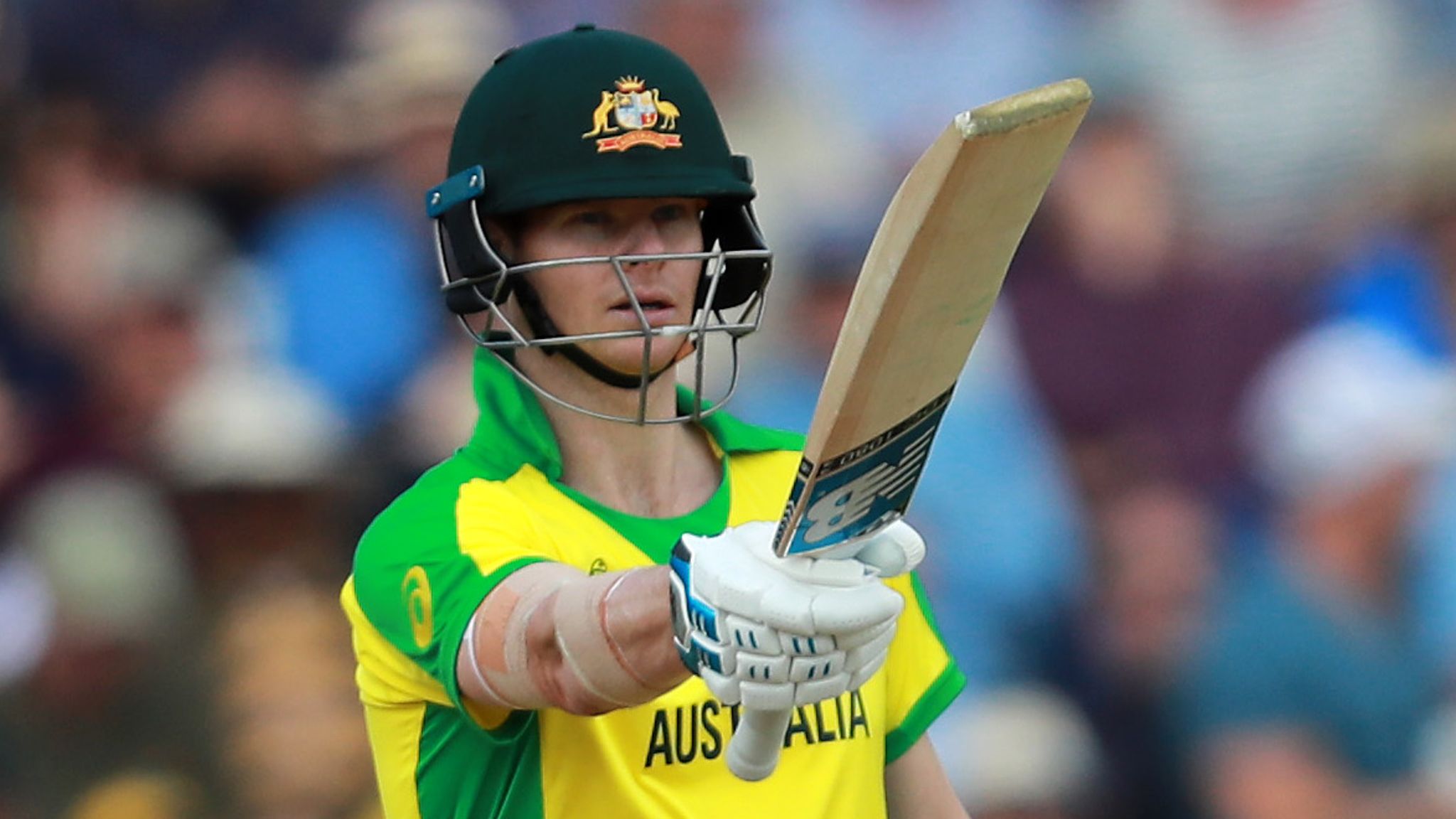 Steve Smith recently conducted a Q&A session on Instagram. The Australian batsman decided to do this Q&A session while traveling on the bus to kill time. His account received loads of questions. One question that caught everyone’s eye was – “Who do you think is the best ODI batsman in the World?” Steve Smith couldn’t sway away from the question and made his pick.

Well, a long-shot debate is continuing at the moment as to who is the best ODI batsman in the world at the moment. Well, we have quite a few names by our side. Virat Kohli, Steve Smith, and Rohit Sharma are some of the names that constantly pop-up.

Nonetheless, as per Steve Smith, Virat Kohli – the Indian captain – is the best ODI batsman in the world at the moment. Virat Kohli has been in stupendous form in ODIs for quite a few time now.

If we sway back to the numbers, Kohli is much above his contemporaries. The freakish cricketer has punched 43 ODI tons. The number is second best in ODIs. Thus far, Kohli has amassed more than 11000 ODI runs at an average of 59.33. Well, the numbers are enough to justify Steve Smith’s pick. 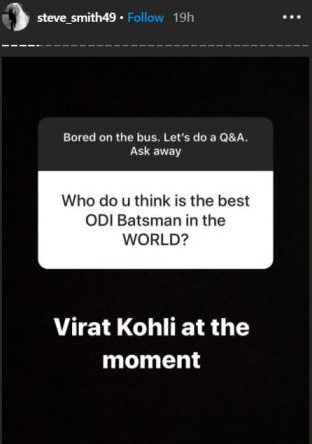 Steve Smith is currently touring England with Australia for the limited-overs contest. The T20 series between Australia and England recently got over. The hosts clinched the series 2-1. Now, Australia will be contesting England for the ODI series. Manchester will host the 3-match ODI series between England and Australia.