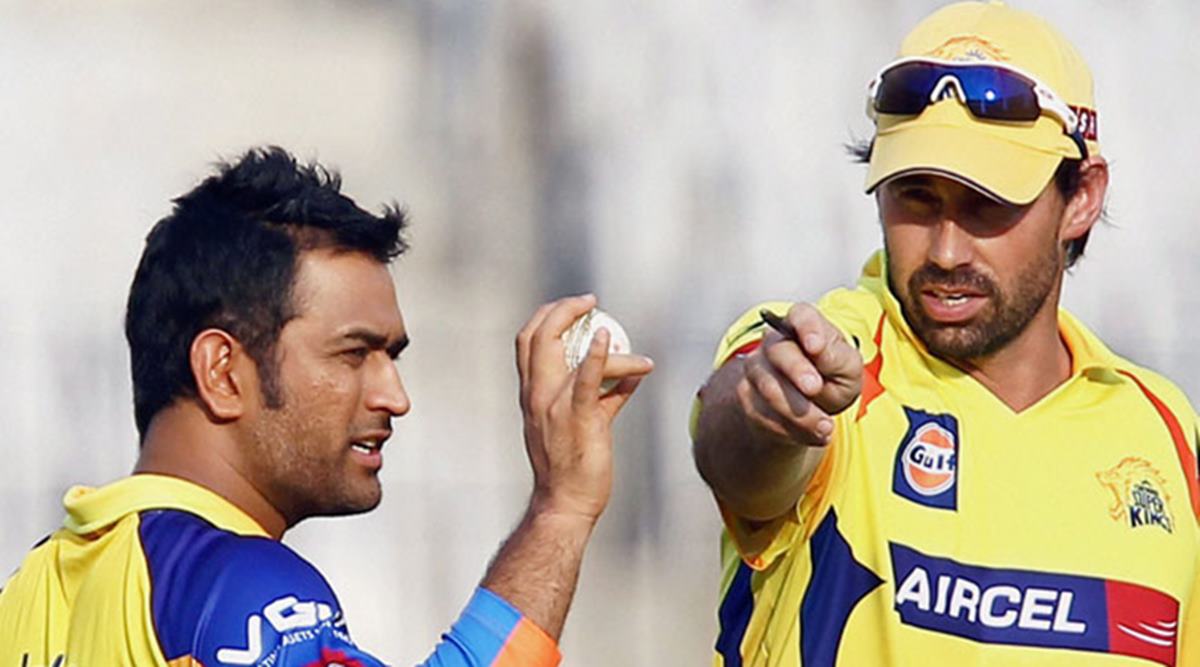 3-time IPL champs Chennai Super Kings seem to have finally picked up some steam on their dismal 2020 campaign. On Sunday, the MS Dhoni-led side overcame KL Rahul’s Kings XI Punjab in a sublime 10-wicket victory to register their second win of the season.

It was a clinical victory for the Super Kings, one that jettisons them to the sixth-spot on the points table. Earlier in the match, their bowlers gave starred with a spirited bowling exhibition and were able to restrict Punjab’s total to a par 178-run total. But really, it was Chennai’s batting resurgence that stood out as the biggest highlight of the game.

Chennai Super Kings struggling batsmen back among the runs

Besides the obvious points advantage, the win clearly played a big role in boosting the team’s forlorn morale. Throughout the match, fans could see CSK’s head coach, Steven Fleming, at his emotional best. The former Kiwi batsman, who has been associated with the Chennai setup since the inaugural season, looked quite animated as he eagerly tried to get the best on-field performance out of his playing XI. Every time his players dropped a catch or missed out on some opportunity, Fleming’s lividity was visible clear as the night sky.

But in the end, when CSK was just a crossing distance away from winning, he seemed much more relaxed and composed. At one point, he even joked to one of the commentators questions on his strategy. It happened when commentator Sunil Gavaskar inquired him about captain MS Dhoni’s batting position. Dhoni’s place on the batting order has been a subject of consistent debate all through this season; more so after the team wasn’t able to successfully end their run-chases.

Fleming, however, decided to tackle the question with composure. The coach humorously revealed that he was planning to send in Dhoni to open the innings as that would clear all the confusion around his batting order.

“It (Question) will still come up maybe he should have batted at 1. I prepare for it (the question) for every press conference.  But yes, it will a nice situation to have him open, wouldn’t it?” Fleming joked.