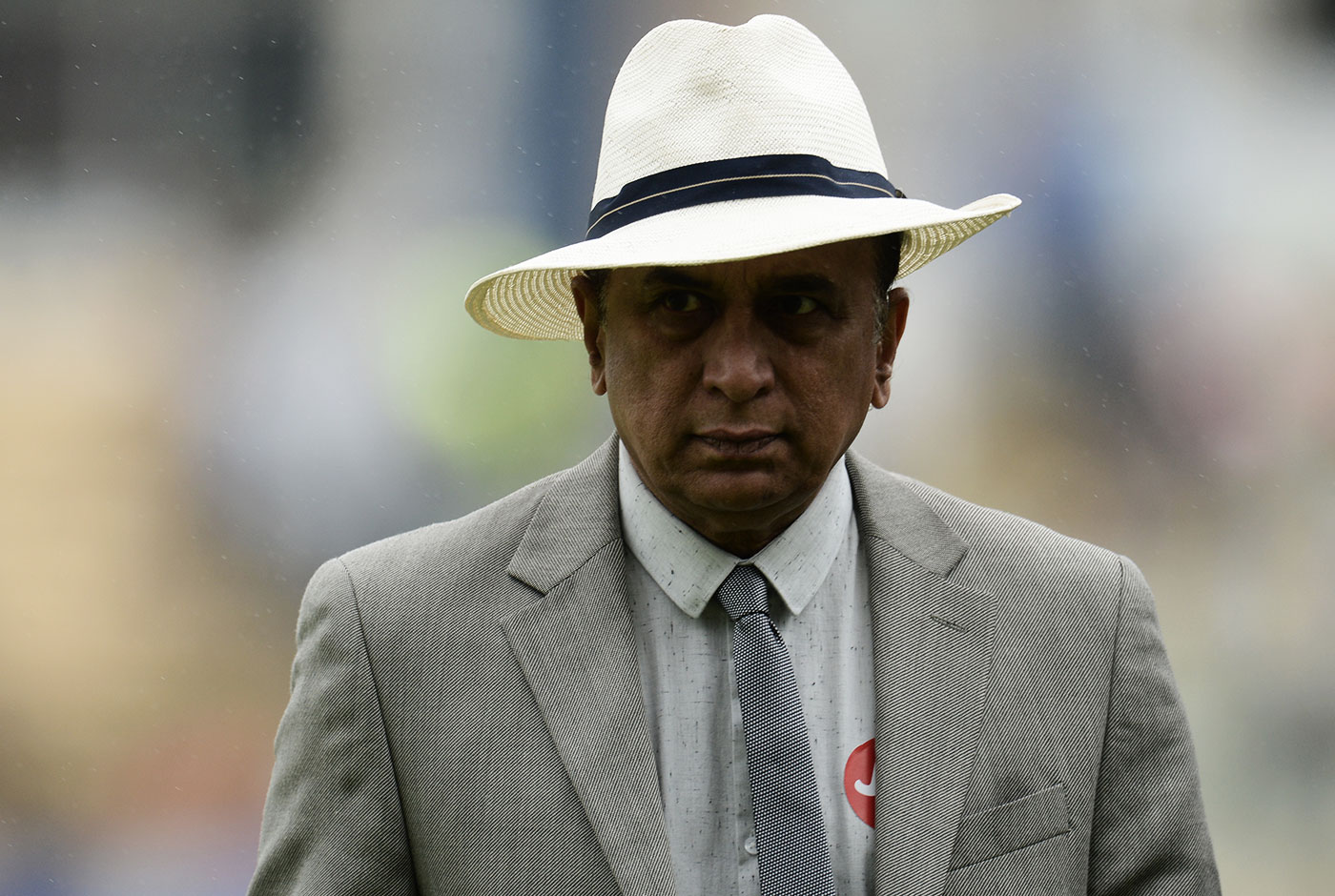 Sunil Gavaskar Gets Angry On Virat Kohli For His ‘Dada’ Tribute: On Sunday, Team India comfortably win the second and final test match of India vs Bangladesh two matches test series. During the whole series Bangladesh never really challenges of Indian Team and looked completely out of the contest. India has won both the matches inside three days as Bangladesh proved no match of the Indian side.

Meanwhile, during the second test match, Virat Kohli scored his 27th century of the test career. And also he becomes the fastest to reach 5000 runs as a Test captain. India and Bangladesh both have played their first day/night Test match in which team India fully dominated the Bangladesh Team. When Bangla Tigers got all out at the score of 106 in the first innings, it looked all over. And hence the Indian team has taken only three days to win the match.

Indian pacer looked very very dangerous throughout the series and their deadly bouncers forced the visitors to get on the back foot. In results, Ishant Sharma, Mohammad Shami, Umesh Yadav did a fantastic job and helped team India to win the series comfortably.

Following the game, Kohli was all praise for the team especially the pacers. He concluded his interview by paying a special tribute to Sourav Ganguly. Saying that Dada’s team started the winning culture in Indian cricket.

While Kohli’s comment was a tribute to the local man Ganguly. However, Indian legendary cricketer, Sunil Gavaskar was not at all impressed with Virat Kohli’s comment. The former Indian captain reminded Kohli that cricket existed India even before Ganguly became the captain.

“This is a fantastic win but I would like to make a point. The Indian captain said that this thing started in 2000 with Dada’s team. I know Dada is the BCCI president, so maybe he wanted to say nice things about Dada. But India was also winning in the 1970s and 1980s. He wasn’t born then,” Sunil Gavaskar said on air.