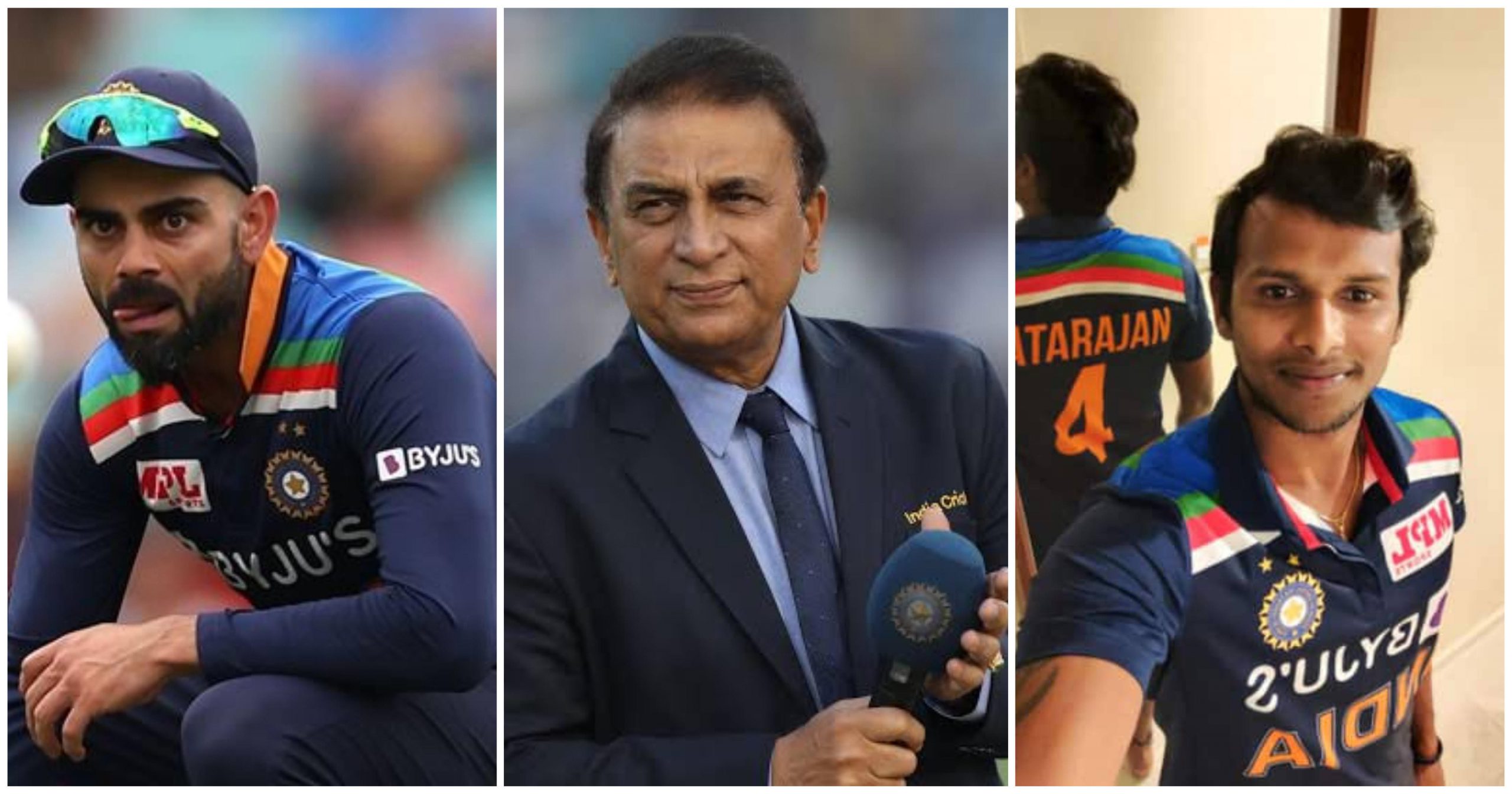 After a sore defeat in the first Test match, team India is gearing up for the second Test to redeem themselves. Fans may witness a lot of changes in the line-up for the Boxing Day Test; some needed and some inevitable. One of those changes will be the replacement of Captain Kohli who has taken paternity leave. However, not everyone is happy with Kohli taking the leave and the ‘Little Master’ Sunil Gavaskar has raised questions over the same.

Ajinkya Rahane will be leading the Indian side for the rest of the series in the absence of Virat Kohli. It will be a big loss for team India as they need their best batsmen against the mighty Aussies who look invincible on their soil. Taking the example of T. Natarajan, Sunil Gavaskar has slammed the BCCI of having different standards and different rules for different players.

Earlier, T Natarajan became a father during the IPL 2020 playoffs but was denied leave as he was selected as a net bowler for the Australian tour. The unavailability of Varun Chakravarthy ultimately made way for the young bowler and he was included in the ODI and T20I squads. His inclusion in the team proved fruitful as he went on to give decent performances in both the series.

Gavaskar is not at all happy with the way BCCI has reacted differently to both the cases. Natarajan was deprived of the precious moment of his life by the BCCI and will only be able to see his daughter after the conclusion of the Test series. Gavaskar is not happy with the treatment of different players in a different manner. He is completely against Kohli’s paternity leave and didn’t shy away from expressing the same in his column.

“Natarajan was taken to Australia directly from UAE and then looking at his brilliant performances, he was asked to stay on for the Test series but as a net bowler. He will thus return home only after the series ends in the third week of January and get to see his daughter for the first time then. And there is the captain going back after the first Test for the birth of his first child. That’s Indian cricket,” wrote Gavaskar in his column.

Gavaskar also wrote in his column how Ashwin always comes under scrutiny only after one or two average performances. Gavaskar feels Ashwin has not been used well by the Indian management despite being an excellent bowler. “Different rules for different people. If you don’t believe me ask Ravi Ashwin and T. Natarajan,” Gavaskar added and ended his column.