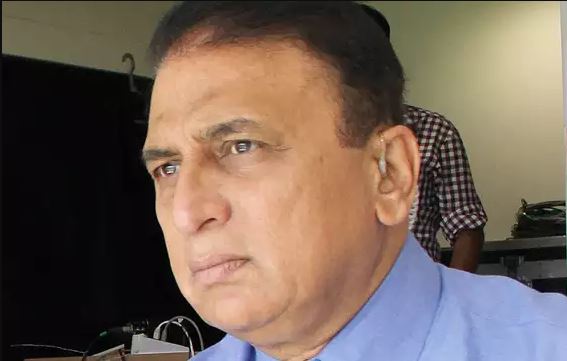 Former Indian captain Sunil Gavaskar targeted the Stadium’s security people as a fan broked into the field to meet Rohit Sharma in the second test’s Day 3 at Pune. The fan attempted to touch the player’s feet but ended tripping the opener on his back, the incident caught everyone’s attention and became a laughter point for social media fans.

The incident occurred in the 45th over of South Africa’s first innings when Vernon Philander walked in after left-hander Senuran Muthusamy was send-off by Ravindra Jadeja, the fan also walked in with Philander to meet his idol which did not please Gavaskar who was present in the commentary box.

Also Read:- Rohit Sharma falls on his back after fan invades field

Sunil Gavaskar reacted angrily on the security guards and on-air he said, “these incidents happen because security people are not watching the crowd but are watching the match. This has been the perennial problem in India. The security is not there to watch the match for free. They are there to stop such interruptions from happening.”

“I say put the camera on the security and check whether they are watching the match or the crowd. This is a dangerous security issue which is what you are there for, to make sure no one goes into the ground. Anyone can cause damage to a player. It has happened in the past, why to take a chance,” Gavaskar added.

Team India won the ongoing series after they thrashed the visitors in a follow-on to win the game with an innings and 137 runs as Virat Kohli registered his 11th test series victory as the captain of the team. Kohli was adjourned as the man of the match for his clinical unbeaten double-ton (254*) as it was his seventh in the format. India will play their third and final test at JSCA International Stadium Complex, Ranchi which commences on October 19.