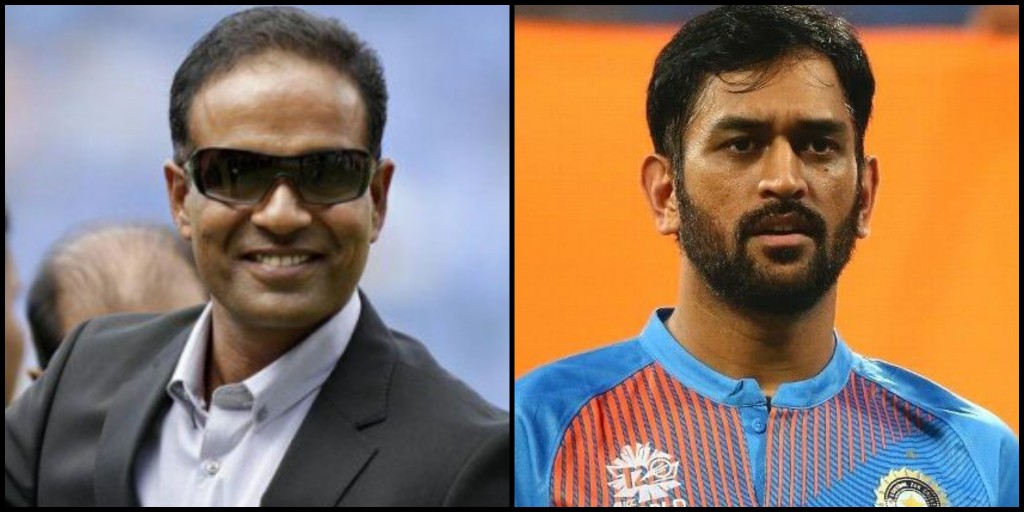 The tenure of MSK Prasad as a chief selector and Gagan Khoda, the member of the selection panel of Indian Cricket Team has been ended. Laxman Sivaramakrishnan, Venkatesh Prasad, Rajesh Chauhan,  Sunil Joshi, Harvinder Singh were shortlisted for the jobs. On Thursday, during the interview of the applicants, BCCI’s CAC panel asked a question on the future of MS Dhoni including Sunil Joshi who is named as Chief Selector of the Indian cricket team.

A senior BCCI official said, “Yes, the CAC had one common question and that was about their call with regards to Mahendra Singh Dhoni and whether they will select him for T20 World Cup.” Madan Lal who is one of three CAC panel members asked this sensitive question to the 5 candidates. The question was, “What will be your call on Mahendra Singh Dhoni’s future with the Indian team?”

Madan Lal didn’t reveal the answer of Sunil Joshi on Dhoni question. But he said it was a straightforward answer. Lal said, “We liked his (Sunil Joshi’s) straight forward attitude,” After the interviews, Joshi named a chairman of selection committee while Harvinder Singh replaced Gagan Khoda in the panel.

The question about Dhoni is a sensitive one as former chief selector MSK Prasad has also faced a lot of criticism over the selection of former Indian captain. Dhoni was dropped during the tenure of Prasad. Also since the 2019 world cup semi-final loss, Dhoni was not the first choice of wicket-keeper of the panel. the 38-year old has not played a single match after the world cup. It will be interesting to see what decision Sunil Joshi will take on Dhoni’s future.

Sunil Joshi has served the Indian team as an all-rounder between 1996 to 2001. He is a slow left-arm spinner and left-handed batsman. In 15 tests, he has taken 41 wickets and has scored 352 runs. In 69 ODIs, the all-rounder has picked 69 wickets and scored 584 runs including 1 fifty. Sunil Joshi’s international cricket career lasted for only 5 years but he has a great experience as a coach.