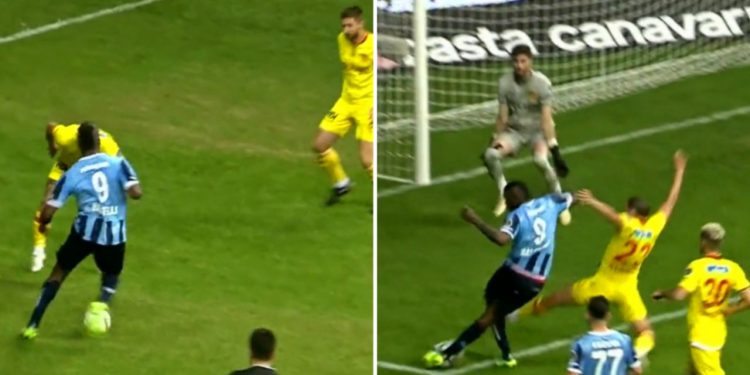 Mario Balotelli is one of the most entertaining players in contemporary football history. The former Manchester City man has never been short of headlines in his career and he has done something incredibly brilliant on a football pitch this time.

Sadly, after being touted as a future Ballon dor winner and one of the best talents Italy has ever produced, he hasn’t lived up to the expectations. Super Mario is currently enjoying his football in the Turkish top-flight league with Adana Demirspor.

His team faced Göztepe S.K in the Super Lig clash and Mario once again showed the flare he has. Not only did he manage to score five times against the opposition but also scored an outrageous goal.

How the match played out

The game started well for Adana Demirspor as they took the lead in the 25th minute courtesy of an own goal by Cankaya. Then a hattrick by Mario Balotelli in 11 minutes, and another by Oztumer sent Demirspor into a comprehensive five-goal lead going into the halftime.

The second half too started well for Mario as he managed to score two more taking his total tally of the game to five. The latter of the two goals was one of the best the footballing world had ever seen.

Combining his predator instinct along with his distinctive style, he performed eight step-overs sending the defender into hiding.

What happened next? Well instead of the Orthodox finish from the left foot, he decided to showcase an insane rabona shot which found his way into the bottom right corner.

Mario Balotelli did this today 😳

The Reaction on Goal

The goal soon went viral on different social media platforms and drew reactions from football fans. Karel van Oosterom, Ambassador of the Kingdom of the Netherlands to the United Kingdom of Great Britain and Northern Ireland said – ‘I would have broken a leg doing this.’

Well.
I would have broken a leg doing this… https://t.co/F5fEuRQqDb

Meanwhile the former England international, Gary Lineker said that the goal was ‘Filth’. Piers Morgan also Retweeted the video saying – ‘Got to love him’.

While the day was overshadowed by the Premier League drama, Mario Balotelli still managed to give fans plenty of reasons to watch him. 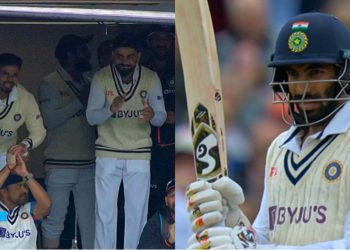 IND vs ENG: Jasprit Bumrah smashes Stuart Broad for 35 runs in an over 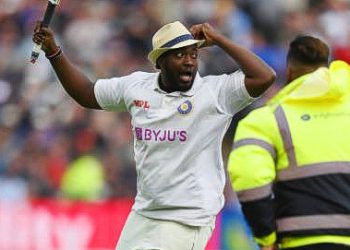