South Africa will host Netherlands for the first time in a bilateral series. The series consists of three ODIs, starting from 26th November. 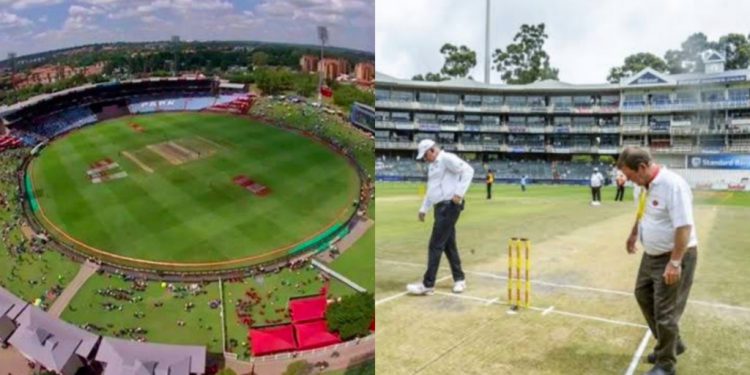 After a gripping T20 World Cup campaign, South Africa will host Netherlands for a three-match ODI series. Netherlands have never toured South Africa before for a bilateral series. The match scheduled on 26th November will mark their first appearance in a bilateral series in the Rainbow Nation. Before the battle begins, let us look at Centurion cricket stadium pitch report and other relevant statistics.

South Africa will head to the series after a solid World Cup campaign, the campaign that deserved a semi-final spot but unfortunately could go through because of the net run-rate. They defeated the mighty English outfit in their last match of the tournament. Led by Keshav Mahajraj, the Proteas boast of a young but pretty formidable unit.

They would expect David Miller, Reeza Hendricks and Janneman Malan to do bulk of the scoring, while their senior pros Tabraiz Shamsi and Wayne Parnell need to shine in the bowling department. All-rounders Andile Phehlukwayo and Dwaine Pretorious would also play a major role for South Africa.

On the other hand, Netherlands led by Pieter Seelaar are going through a bad form. The side lost all of their qualifying games in the T20 World Cup 2021 Qualifiers and failed to make it to the main tournament. However, they won their last ODI series 2-1 against Ireland.

All the matches of the series will be played at SuperSport Park in Centurion. The ground traditionally favours the pacers early on in both the innings. However, as the match proceeds the batting tends to get a tad easier. The average score at the ground is 248 batting first but the recent games at the venue shows that the wicket has changed a bit and there is a balance between bat and ball.