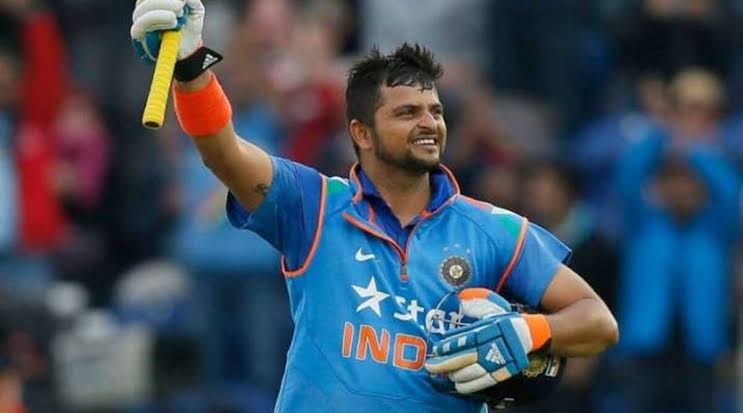 Suresh Raina as Uttar Pradesh Skipper
Reports have it that the Board of Control for Cricket in India (BCCI) is keen on having the next edition of the Syed Mushtaq Ali trophy played before the 2021 Indian Premier League (IPL) auction. The domestic T20 league features teams from different state associations. While talking to a local publication, Dainik Jagran, Suresh Raina said that he will lead the Uttar Pradesh team. In the 2015-16 edition, Raina had led Uttar Pradesh to victory.

The Return of Suresh Raina.
The 2020-21 edition of the Syed Mushtaq Ali trohpy will see the return of Suresh Raina back to competitive cricket. Having dropped out of the IPL 2020 after citing personal reasons, Raina will be part of the Uttar Pradesh team. The news of Raina’s returns comes just months after he had announced his retirement from competitive cricket and was out of domestic action as well. Raina, however hasn’t shown any interest in playing at the Ranji Trophy or the Vijay Hazare Trophy.

Confirming the scheduling of the league, BCCI secretary Jay Shah said, “the BCCI would create six “bio-secure hubs” to counter the challenge of travel and logistics during the pandemic. “The 38 teams will be divided into 5 Elite groups and 1 Plate group. The Elite groups will consist of six teams each while the Plate group will have eight teams.” Hosting domestic cricket competitions amidst this ongoing pandemic has been one of the biggest challenges faced by the BCCI.