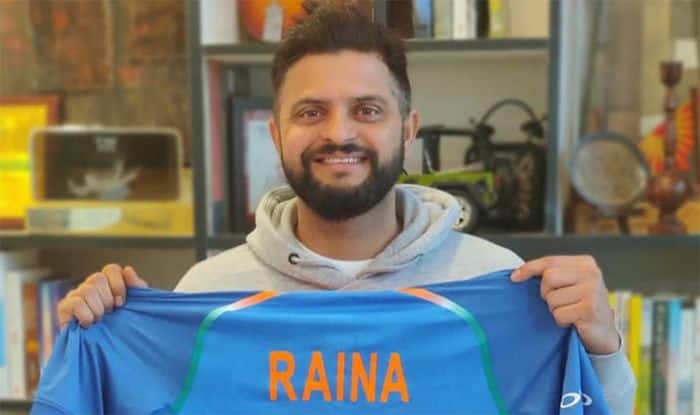 Nowadays, film producers show their interest in turning the life events of a famous person into a biopic. A successful, inspirational and controversial life story of a celebrity’s life is a worthy material to show on the big screen. Indian cricketer Suresh Raina has an inspirational life story which is worthy to be shown through a movie.

Coming from a small city like Muradnagar, going through the thoughts of suicide after torture in sports hostel, overcoming the fear and representing team India. The story of Suresh Raina is inspirational enough to be turned into a movie.

Actor Which Suresh Raina Wants To Portray Him In Movie

Recently, the left-handed batsman held a Q&A on his Twitter account to interact with fans. A fan asked Suresh Raina that if a movie is made on him which actor he would prefer to play his role. The 33-year old named not only one but two actors who he would like to portray him. Raina named Malayalam actor Dulquer Salmaan and Bollywood actor Shahid Kapoor. “Ok I think Dulquer Salmaan or Shahid Kapoor .. what do you suggest” replied CSK batsman.

Ok I think Dulquer Salmaan or Shahid Kapoor .. what do you suggest

Dulquer Salmaan is predominantly active in Malayalam cinema. Salmaan tried his luck in Bollywood debuting with the movie named ‘Karwaan’ in 2018, in which he starred alongside Irrfan Khan. However, the movie didn’t do great business however, Salmaan is very successful in the Malayalam film industry.

On the other hand, Shahid Kapoor is currently one of the highest-paid actors in Bollywood. Kapoor is working as a leading actor in Bollywood since 2003. His film ‘Kabir Singh’ was the second highest-grossing Bollywood movie of the year 2019. 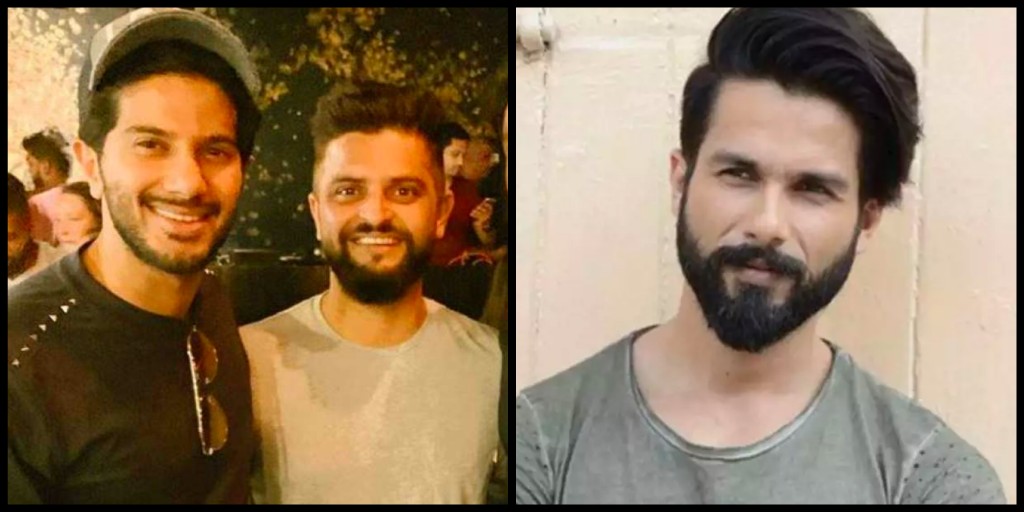 Suresh Raina is eying IPL 2020 to make his return to cricket after a year. However, the postponement of the tournament has extended his wait. BCCI is eying September window to host the mega event under precautionary measures.