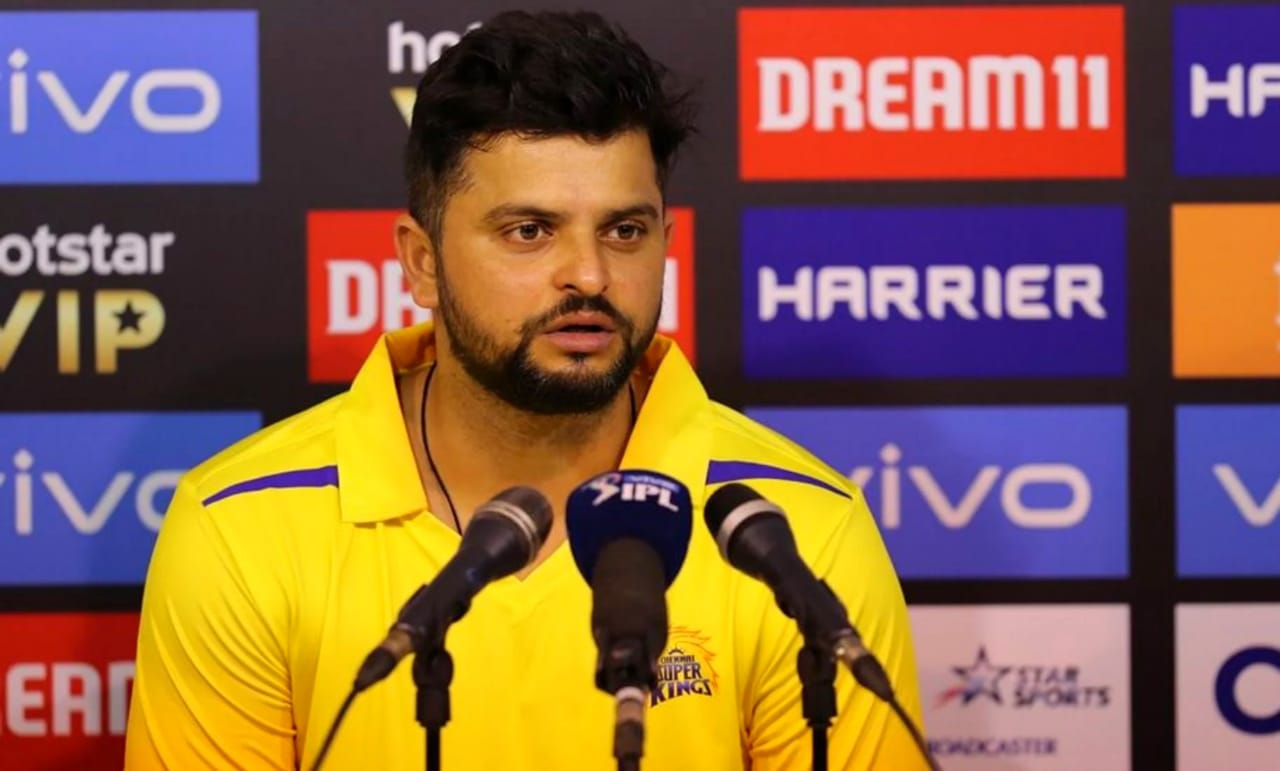 Last weekend wasn’t particularly inspiring for the Chennai Super Kings (CSK) camp, as they found themselves riddled amidst problems and controversies. 13 of their staffers- including 2-Indian players- returned positive COVID-19 tests, their fans criticized them for flouting social-distancing norms on a viral video. But arguably, the biggest blow arrived when star batsman, Suresh Raina, decided to return to his family in India for personal reasons.

The southpaw’s absence has left a gargantuan-sized void in the Super Kings’ batting line-up. But the more pressing issue for CSK fans is that Raina seems to be at loggerheads with some of the CSK management’s members- including captain MS Dhoni and boss N Srinivasan. People speculated that Raina’s relation with CSK severely deteriorated after he decided against playing the IPL this season. Srinivasan’s recent comments, where he spitefully called him a ‘Prima Donna’; even left the CSK fan-army wondering whether they had seen the last of ‘Chinna Thala’ Raina in their side.

Thankfully, the situation seems much-improved now, with every player returning 2 successive negative tests in the interim. But more importantly, Raina has rubbished all claims about any ‘unrest’ existing between himself and the CSK management. The 33-year-old former all-rounder recently spoke to Cricbuzz; where he clarified that Srinivasan’s comments were blown out of proportion, and the duo still share a special, ‘father-son’ bond.

“He is like a father figure to me, and he’s always stood by me. We are extremely close to each other. He treats me like his younger son and I’m that people took his comments in the wrong context. Ek baap apne bacche ko daant sakta hai (A father can scold his son),” he said.

He further explained that Srinivasan didn’t know the actual reasons behind Raina’s departure, which caused the situation to complicate the way it did. The two have, since, had a chat about the matter, and have a much more placid stand on the matter. “He didn’t know the real reasons for me leaving when he made those comments. Now he knows why, and even messaged me on the subject. We’ve already chatted about it, and both CSK and I just want to get over with it,” he concluded.

Recently, Srinivasan himself expressed disappointment over how the media perceived his comments; and maintained that CSK would continue to support Raina through his tough times. Certainly a great development for the team, since they’ll want Raina to stick around and keep dishing out his stellar performances.