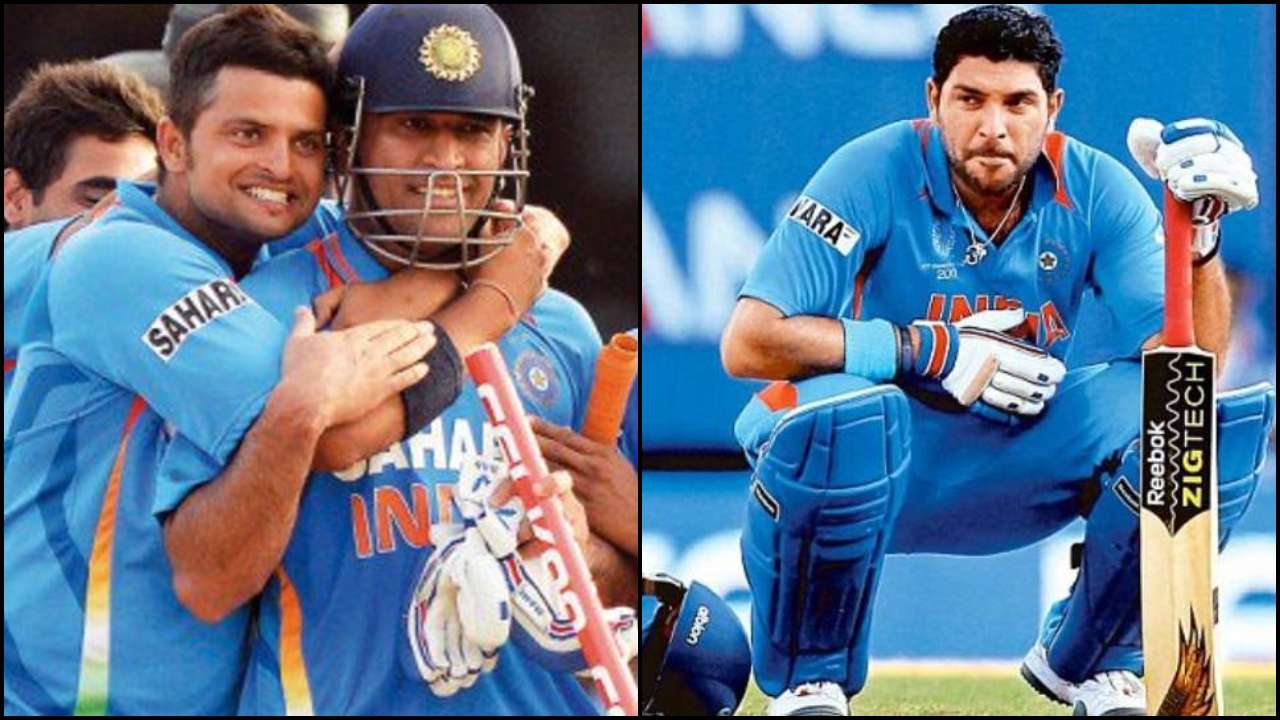 Most cricket fans are aware of the immense amount of talent the Indian team was blessed with in the form of southpaw Suresh Raina. A dynamic batsman, energetic fielder, and at times a reliable bowling asset, Raina was a complete package any team captain would want to have in the lineup. And rightly so, during his playing days under former skipper Mahendra Singh Dhoni, Raina was claimed to be the ‘captain’s favorite player’. Raina’s playing stint with the national team and also with the IPL franchise, the Chennai Super Kings has primarily been under the captaincy of Dhoni.

There were claims made recently by Yuvraj Singh in which he stated Raina being the captain’s (Dhoni) favorite when they played together. A claim Raina wouldn’t defy for it was Dhoni who had first backed Raina’s inclusion in the national team. Something that Raina could repay back his captain only through good performance. Speaking exclusively to sports app Fan code, Raina said, “I would say MS definitely supported me, he supported me because he knew I have talent, I’ve done it for him, CSK and Team India, whenever he supported me. The best part about him is that he will tell you after two games, ‘If you don’t score, I’ve to take a big step.’ I said just give me one or two games, I will make sure not to repeat mistakes,”

Raina also stressed on the various tests players are put through when it comes to accommodating with batting at different positions. But he’s always been up to the challenge with what the team and the captain has asked of him. During his lean patch with the national team, he expressed how Dhoni supported him and backed his talent to improve with the next opportunity that would come his way. “I am thankful to MS because he’s always been my great admirer and he always knew what sort of talent I have. I think it’s all destiny. He’s the greatest captain we had after Dada, so I think we should really enjoy things when we play the World Cup., Raina added. Raina even praised Dhoni for his captaincy, and the best player to captain the team after Saurav Ganguly.

Well then, can Dhoni’s once-favorite player be in the reckoning again for a spot in the national team. For a player of Raina’s caliber, he can never be written off. Truly, a captain’s favorite!