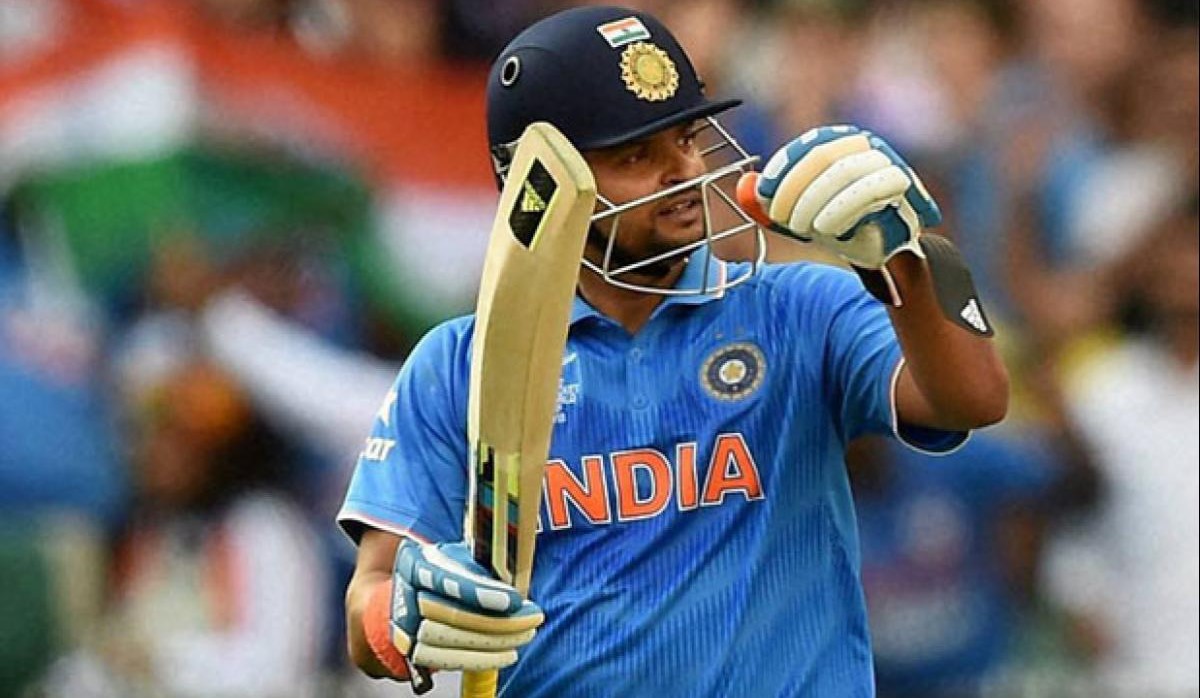 Suresh Raina expressed that former India captain MS Dhoni is still needed in the Indian cricket team but it is up to team management whether they will recall him or not. Raina has been out of action since long due to his knee injury. However, he has started practising for the upcoming IPL season where he will play for Chennai Super Kings.

“Dhoni will probably be coming to Chennai in the first week of March to train ahead of the IPL. Right now, it is so good to see him spending a lot of time with his family,” Raina told The Times of India.

“If he wants to leave the game, he will go without making a big fuss. I want to see him continue to play. He is looking fit and has been training hard. I still think the Indian team needs him. But it is Virat’s call on how they go forward,” he added.

Suresh Raina has played 226 ODIs and 78 T20Is for India and still hopeful of getting recalled to the Indian team. 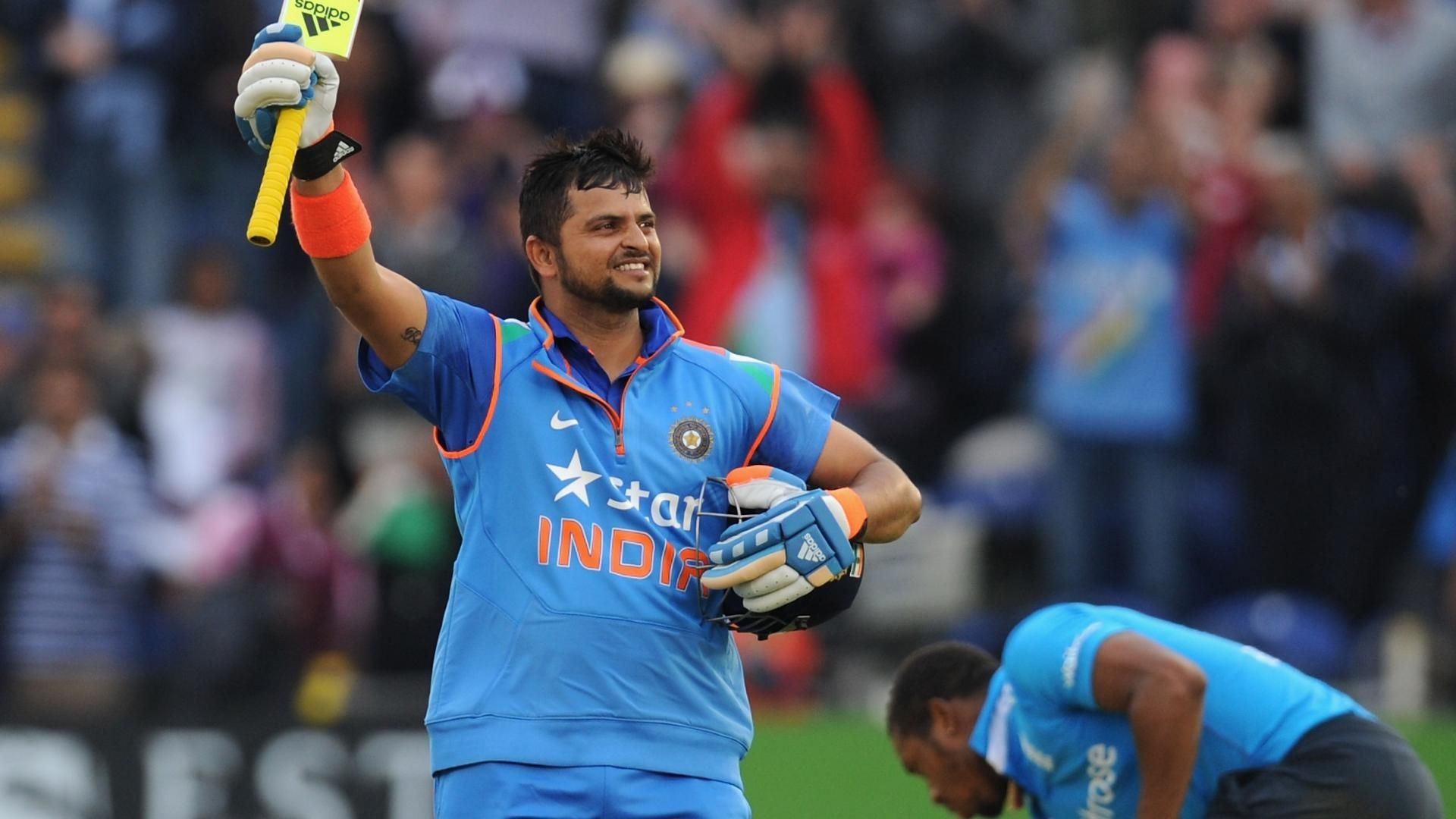 “It is too early right now (to talk about a comeback). I have always enjoyed my cricket, irrespective of where I play. I have not set any target right now. If I am able to do well in the IPL, I will be able to understand how I am shaping up. I have played enough to know what the situation demands. So my T20 World Cup hopes depend on my performance in the IPL,” he added.

“If I can make my knee strong and have a good IPL, then I know that I have another 2-3 years of cricket left in me. There are two back-to-back T20 World Cups. I have done well in T20 cricket,” he further shared.

On the other hand, India still facing the issue of their middle-order which is still a weak point in spite of having an option of Shreyas Iyer being in their kitty. However, Suresh Raina believes that team management needs to back the batsmen in the middle.

“The support of the captain and team management will definitely solve this middle-order drama. You can’t expect (Shreyas) Iyer and (Rishabh) Pant to score big runs in every game. You have to give them the assurance that they will not be dropped. Iyer is very good at No. 4. I am sure Pant too will make a lot of difference because he is a left-hander,” the left-handed batsman added.

“It is important to have that variety in the batting department. I do think Virat knows what he is doing. Rohit has a lot of experience too. So I am sure they will give youngsters the right advice,” Suresh Raina concluded.