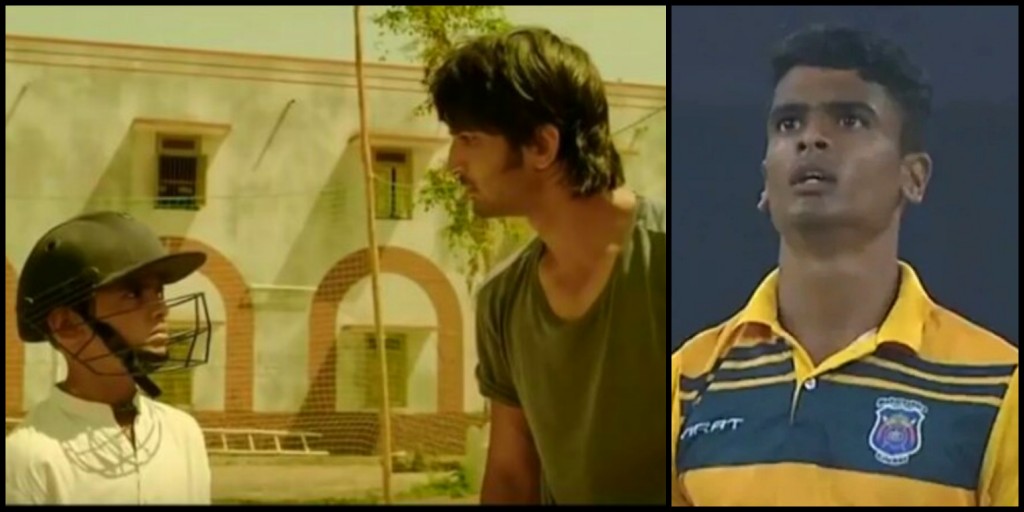 In the movie ‘Kai Po Che’ Sushant Singh Rajput trains talented young boy Ali played by Digvijay Deshmukh who is now a real-life cricketer and set to play for Mumbai Indians. The Mumbai-based IPL franchise had bough the fast bowler in 2020 Auction for his base price 20 Lakh rupees.

The death of his ‘Kai Po Che’ co-star has left the bowler in shock. During the shoot of the movie, Digvijay Deshmukh had made a bond with the late actor. Deshmukh reveals that likewise movie Sushant wanted him to be a successful cricketer in real life.

“He was passionate about cricket. On the last day of shoot, I had promised him I’d not meet him till I became a decent level cricketer. This year, when I got selected to play for Mumbai Indians, I decided to meet him but then the lockdown happened and now he is no more,”

The 22-year old wanted his reel cricket mentor Sushant Singh Rajput to see him playing for Mumbai Indians in IPL. “I wish the lockdown wouldn’t have been there, at least then I would have been able to fulfil the promise I made to him. I failed to do so.”

Happy birthday to our talented youngster, Digvijay Deshmukh 🎂💙 . Paltan, where else have you seen our birthday boy play cricket? 🏏😉 . #OneFamily

The Pune pacer has a regret of never meeting the actor after the movie. Even he had an opportunity to meet him when Sushant visited his city Pune for a shooting schedule of ‘MS Dhoni -The Untold Story’ movie but for keeping his promise he didn’t go to meet him. “Even then I did not meet him because I wanted to keep the promise. I regret it,” he says.