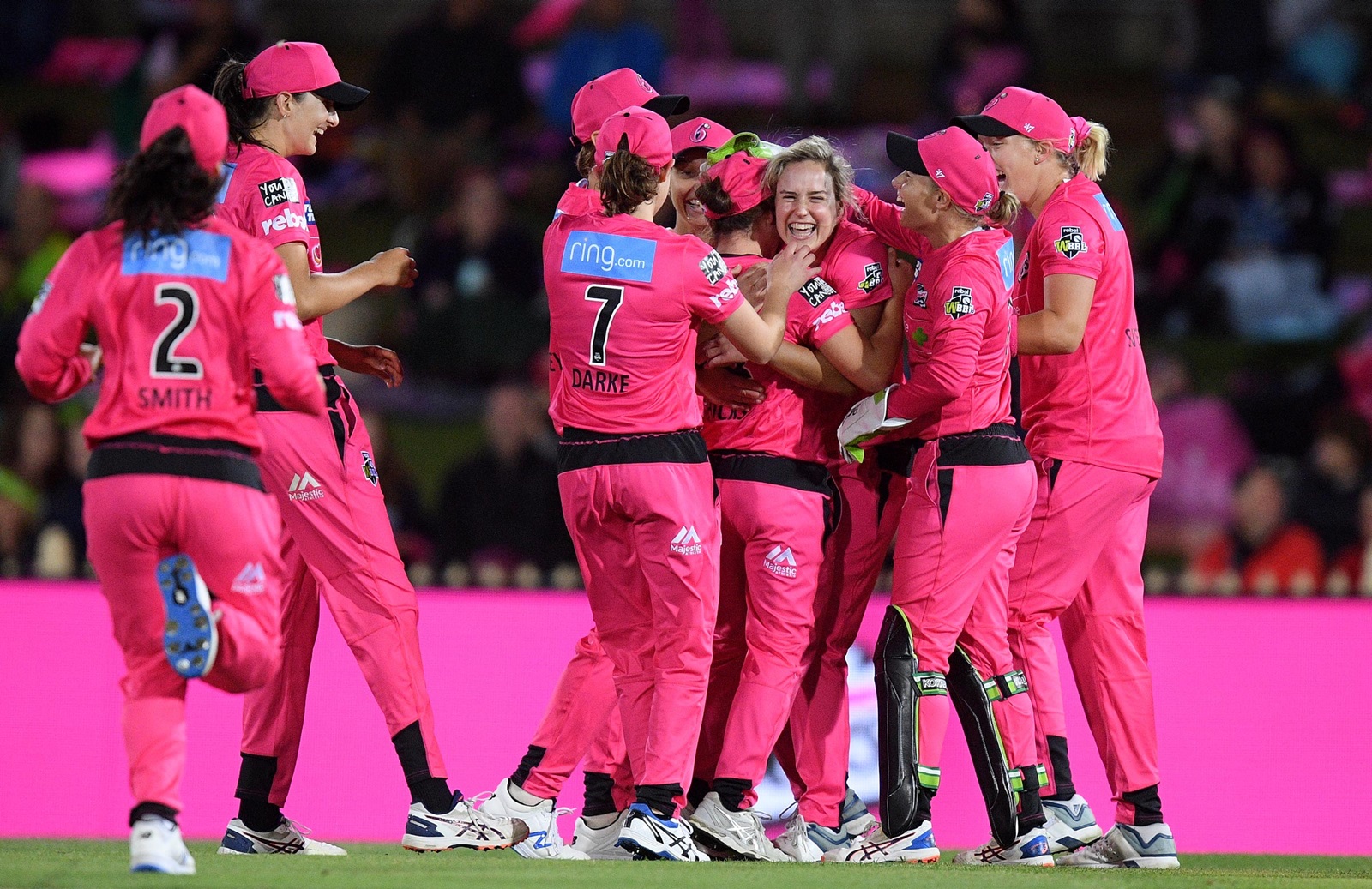 After almost a month of tough and relentless competition and 56 matches, the Women’s Big Bash League has come to its business end now. The league started on 25th Oct 2020 and saw eight teams battling it out for the title. Apart from the pressure of the tournament, Sydney Sixers found themselves in a tight spot after they violated certain rules of the tournament.

In the match 52 of the league, Sydney Sixers picked a player who was not a part of their 15-woman squad which they announced prior to the game. The player was Silver-Holmes who was excluded from the team because of a foot injury but was later included in the playing XI. The change was made against the Melbourne Renegades in a critical match.

The inclusion of Silver-Holmes was made after she recovered from her injury however, this was against the rules as Holmes’s return was still pending approval from the technical committee. The Sydney Sixers realized their mistake after the game had commenced and ultimately removed Holmes from the team. The breach of rules was reported by the team itself.

Eventually, SS lost the game and were fined AUD 25,000 for the violation of the rules. Even the manager of Sydney Sixers Jodie Hawkins was upset over the incident. She said, “We made a regrettable administrative error for which there are understandably stringent rules. We were given a fair opportunity to present our case in the hearing and accept the findings and sanction. As a club, we will learn from this and put processes in place for the future.”

As for the tournament, both Sydney Sixers and Melbourne Renegades did not make it to the Semi-Finals. While Sydney Sixers ended on the fifth position with 14 points, Melbourne Renegades ended on the seventh position with only 10 points to their name. The first Semi-Final will be played between Melbourne Stars Women and Perth Scorchers Women on 25th Nov. The second Semi-Final will see Brisbane Heat Women and Sydney Thunder Women face to face. The final will take place on 28th Nov.